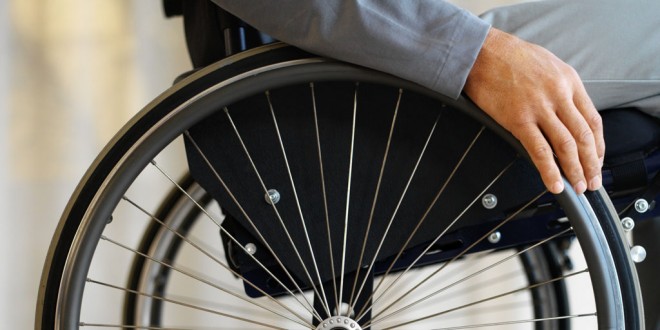 CLARE GAA this week submitted a revised plan to Clare County Council, indicating how disabled accommodation is to be provided in the standing terrace, the development of which is not being pursued at this time, at the board’s centre of excellence in Caherlohan.
However, there is nothing to prevent the official opening of the €4.1m facility from going ahead and this has been confirmed to The Clare Champion by both Clare GAA and Clare County Council.
The council said, “The Clare County Board was required, as a pre-development condition in the granted planning permission, to submit further details on the proposed new stand at Caherlohan, prior to commencing any development on the site. The council has written to the Clare County Board to advise it that this condition needs to be complied with, notwithstanding that the stand has not been constructed.
“The County Board has indicated to the council that it intends submitting further details in the very near future. The planning permission states that these further details are required to be agreed but it is not a requirement that the stand be completed prior to the opening of the Caherlohan training facility.”
In a letter to the enforcement section of Clare County Council on June 4, former Éire Óg hurler, Gerry Barry, whose son is wheelchair-bound and an avid club (Ballyea) and county supporter, points out that the third condition of the planning permission, granted on March 12, 2010, states, “Prior to the commencement of any development on the subject site, the applicant shall submit revised drawings of the proposed covered terrace to clearly illustrate the provision of a viewing area for disabled persons and persons using wheelchairs for the written approval and agreement of the planning authority.”
Continuing, Mr Barry’s letter states that further to his enquiry of November 19, 2014, he received a letter from the council’s planning department on January 5, 2015, stating, “Condition 3 had not been complied with and that a reminder would be sent to the applicants. To date, nothing has been submitted.” The letter then asks, “Is this now considered an unauthorised development?”
According to Clare GAA, the development of a proposed covered terrace is not being pursued at this time. Acknowledging that a condition of the planning seeks illustration on how disabled accommodation is to be provided, Clare GAA pointed out that “a revised scheme has been sent to Clare County Council this week, which satisfies this condition”.
“The pavilion building has been designed in accordance with Part M of the building regulations and acquired a Disability Access Certificate from Clare County Council Building Control,” Clare GAA said.
Clare GAA secretary, Pat Fitzgerald said this week, “The facility is on course to be opened this summer.
“This facility is going to be a tremendous asset to the promotion and development of Gaelic games in the county, a nursery for the training and development of the teams.
“Hopefully, it will be open for business in the next two months.”