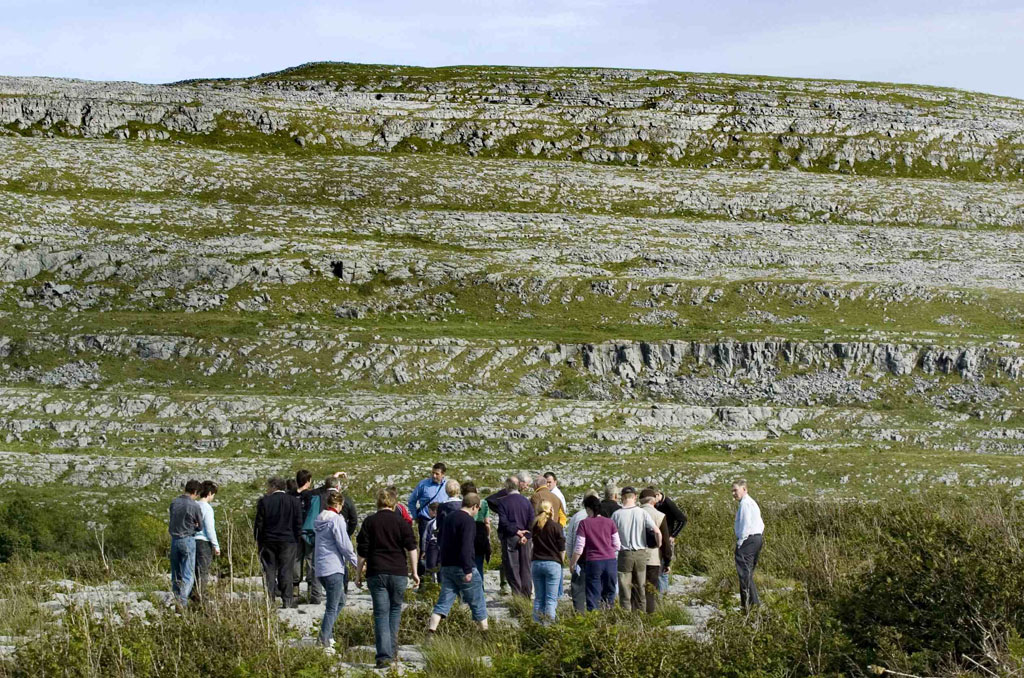 THE BurrenLIFE project has just received a special “Best-Ever” award from the European Commission, recognising it as the best ever LIFE project in the 25-year history of the programme. The prize was awarded in the Nature and Biodiversity Category.

The awards are being presented in Green Week to exceptional LIFE projects over the past 25 years, at the Green Awards ceremony in Brussels.

A special edition of the annual LIFE awards, the Green Awards singled out projects that have had remarkable effects on the EU’s natural environment and in creating green jobs and boosting green growth over the past quarter century.

The European Commissioner for Environment, Maritime Affairs and Fisheries, Karmenu Vella said at the ceremony, “A quarter century is a long time, and over that time LIFE has funded more than 4,000 projects to the tune of over €3 billion.”

He told attendees that the awards symbolise the Commission’s “appreciation for the efforts of thousands, the hard work and dedication of everyone who has contributed to the programme as a whole”.

The packed ceremony was attended by people from across the EU, with representatives from local authorities, government agencies, educational institutions, students, private companies, NGOs and volunteers.

THE BurrenLIFE project has just received a special "Best-Ever" award from the European Commission,
Previous Limerick council’s yes to distributor road route
Next Sign up for Heritage Week