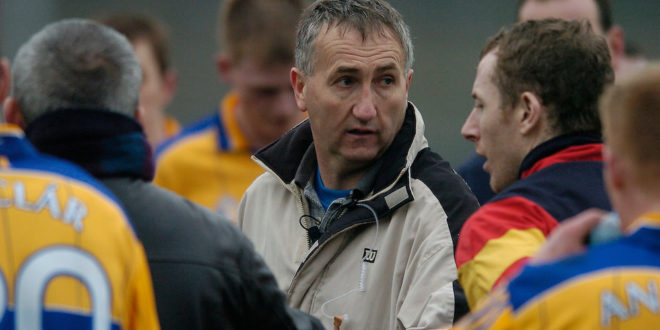 Former Clare football manager Donie Buckley has joined up with the Kilmaley senior hurlers for 2020 in a coaching role.

The Kerry native links up with the new management team spearheaded by Kieran O’Neill and Niall Romer for the coming season.

Buckley, who lives in Ennis, departed from the Kerry senior football set-up earlier this year having been part of Peter Keane’s backroom team during the early part of the National League.

The Castleisland man was also involved with his native county in last year’s championship campaign which saw the Kingdom lose out to Dublin in the All-Ireland final after a replay.

He previously coached on a part-time basis with Miltown during their championship success in recent years.