SIX brothers have been ordered to stay out of counties Clare and Mayo “unless they have a court appearance or need to consult with their solicitors”.

This was one of the conditions of bail in the case against the brothers,varying in ages from late 20s to early 30s, who appeared before Judge Mary Devins at Castlebar District Court on Tuesday on charges arising out incidents at a funeral in Ballyhaunis, County Mayo on Monday.

Michael McDonagh, Thomas McDonagh, Owen McDonagh, Johnny McDonagh, Patrick McDonagh and Martin McDonagh, who had been taken into custody on Monday, were charged with Section 3 assaults and each surrendered their passport and agreed to abide by a daily curfew from 10pm to 8am and to sign on at Letterkenny Garda Station in Donegal on Mondays, Wednesdays and Saturdays.

The six, all with the same addresses at a halting site, The Big Isle, Manorcunningham, County Donegal, were given bail under a number of conditions, which included a cash lodgement of €500 each to be made in court.
It was also a condition of their bail that they provide a mobile telephone number and stay out of counties Mayo and Clare unless they have a court appearance or need to consult with their solicitors.

Each of the defendants also gave an undertaking not to contact any witnesses that may be involved in the case.

Inspector Tom Calvey, who laid down the bail conditions, said more charges are likely to be preferred against the defendants, all of whom had their applications for free legal aid deferred.
All were remanded on bail to appear back in Castlebar District Court on July 19. 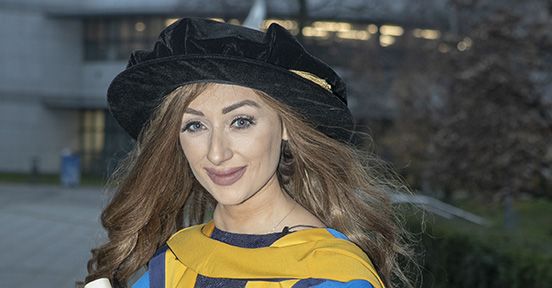