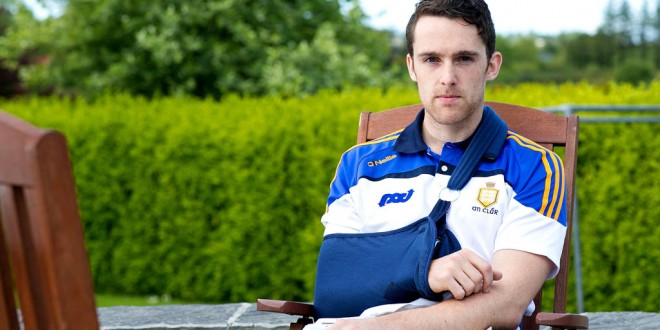 Brennan rues the slings and arrows