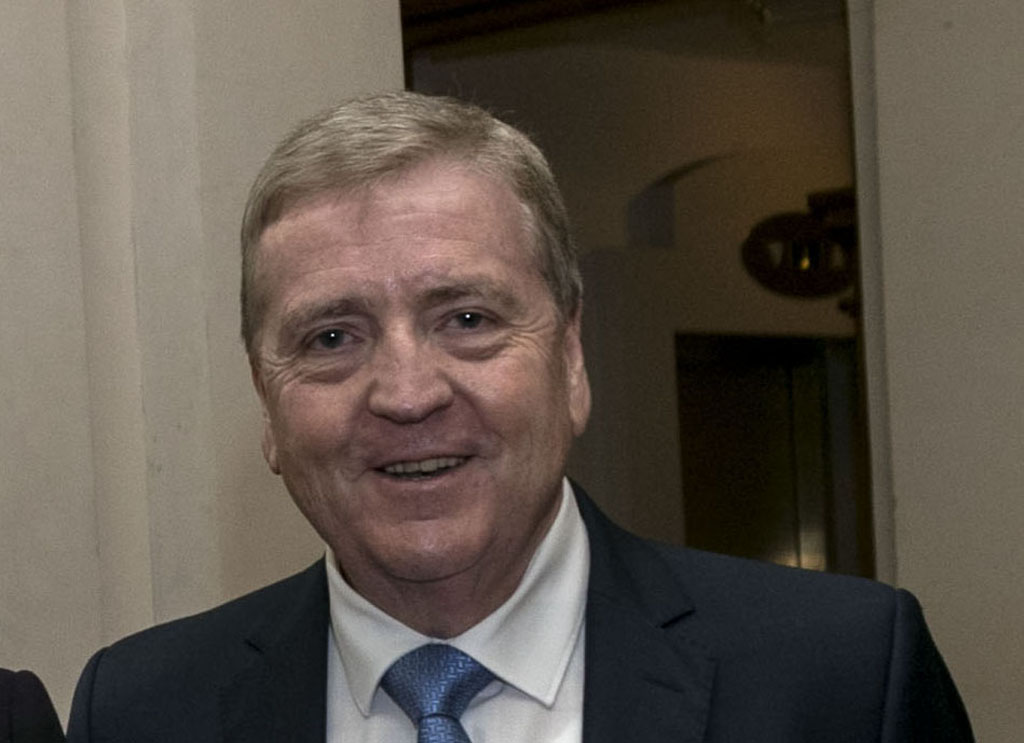 A North Clare primary school has been granted funding to expand its facilities.

The Department of Education gave the green light for the development of a mainstream classroom, en-suite and WC for assisted users.

The news comes in the same week that Doolin National School received the go-ahead to develop similar facilities with work to get underway on two mainstream classrooms along with en-suite toilets and WC for assisted users.

Minister for Trade, Employment, Business, EU Digital Single Market & Data Protection Pat Breen has described the developments as a huge vote of confidence in smaller schools and their importance to rural Ireland.

Minister Breen said, “It is hugely encouraging that smaller rural schools like Boston National School are increasing in population, but with this increase in pupil numbers comes more demands for space. This two-teacher north Clare school has enjoyed an increase in enrolment figures year on year for the past five years, and as such the current school accommodation is not fit for purpose with a chronic lack of space causing significant difficulties for the children and teachers.”

“I was very concerned when I learnt that the school is one of only two, two-teacher schools where second to sixth classes are all taught in the one room, as the infants classroom is too small to cater for all of the junior classes. The current teachers toilet doubles up as a storage room for Art & Craft and the classrooms are cluttered with the lack of desk space,” added Minister Breen.

“I am therefore very pleased that my colleague, Minister for Education and Skills Joe McHugh, also appreciated the difficulties faced in Boston National School when we presented the facts to him and gave the green light for the much needed extension. I would like to congratulate the staff, board of management and school community on their successful application. It was a pleasure working with them on this issue,” he concluded. 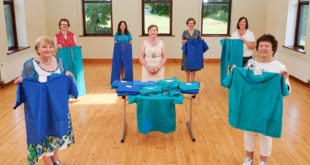