Breen on final day of trade visit to Germany

Central to the itinerary are two world-renowned trade fairs; Medica, the leading global event for manufacturers of medical technologies, and Agritechnica the world’s largest exhibition for agricultural innovations.

The initiative is part of Enterprise Ireland’s Irish Advantage export promotion campaign, which aims to promote the advantages of sourcing suppliers from Ireland directly to buyers in key export markets.

As part of the trade mission to Germany, Minister Breen also officiated at the opening of Irish medtech company Aerogen’s new German commercial headquarters. A world leader in aerosol drug delivery, the opening of Aerogen’s office in Germany, underpins Aerogen’s strengthening position in the German market, as it expands its international presence.

The Galway headquartered company now has offices in the UK, France, Germany, China, the United States, and The Middle East.

Germany is a key export market for Ireland. Enterprise Ireland client exports from Ireland to Germany in 2016 were €960 million (up from €927 million in 2015), a growth rate of almost 4%, making Germany the 3rd most important export market for client companies.

Minister Breen said “Germany is a leading industrial nation in life sciences, agri-tech, automotive, software and engineering services. The trade mission is critical for providing a platform for Irish companies to present their innovative solutions and network with leading medtech and agritech professionals and Enterprise Ireland is supporting 50 Irish companies to showcase their Irish advantage to over half a million attendees at Medica in Dusseldorf and Agritechnica in Hanover”.

“The opening of Aerogen’s new German office is yet another milestone in the company’s successful export strategy, which is not only creating jobs in Ireland, but in Germany and around the world. Ireland is now globally recognised as a major centre of excellence in the medical technologies sector and Aerogen is a prime example of a hugely successful Irish medical technologies company, whose success has been built on innovation and having global ambition right from the start”, he said. 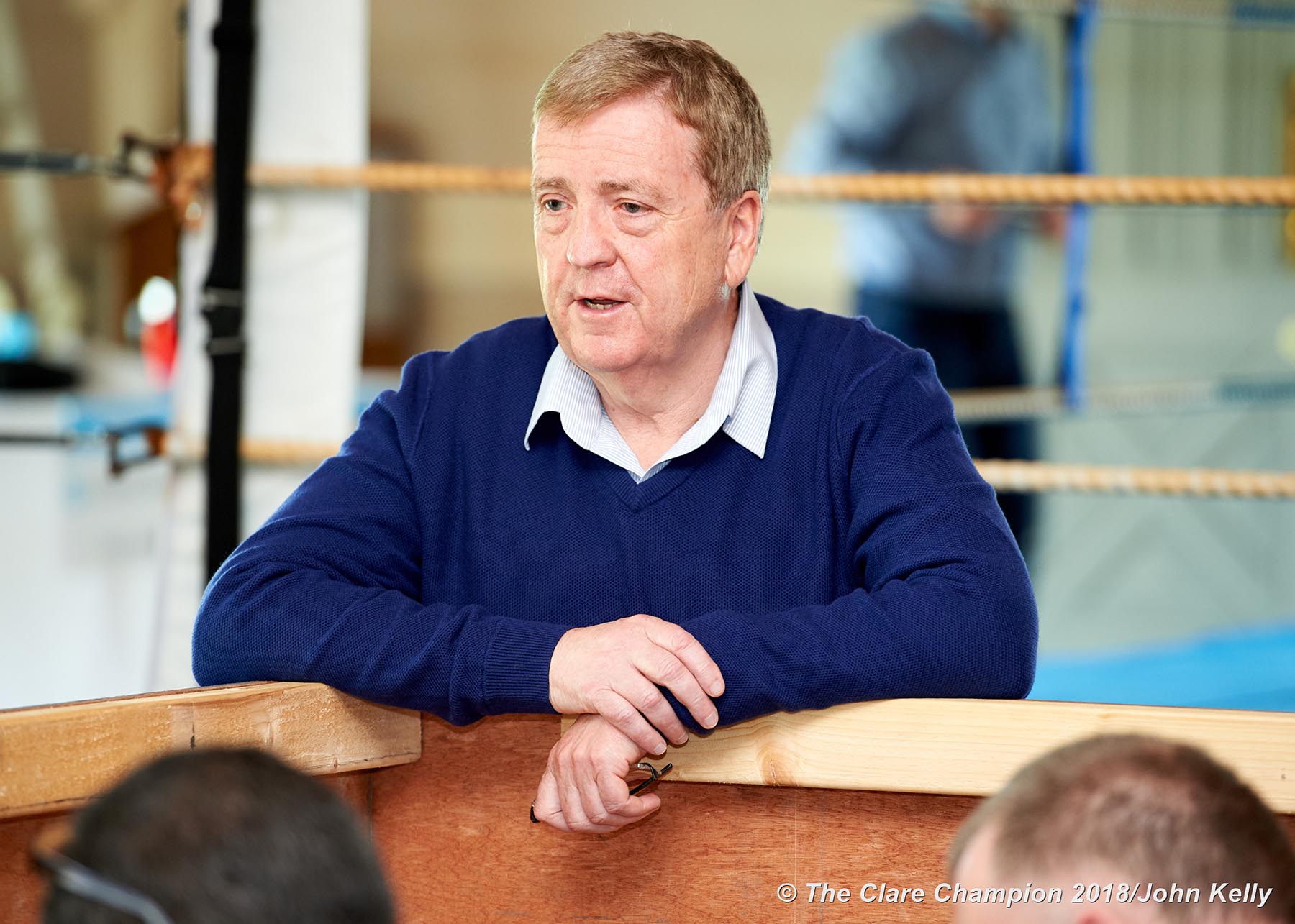 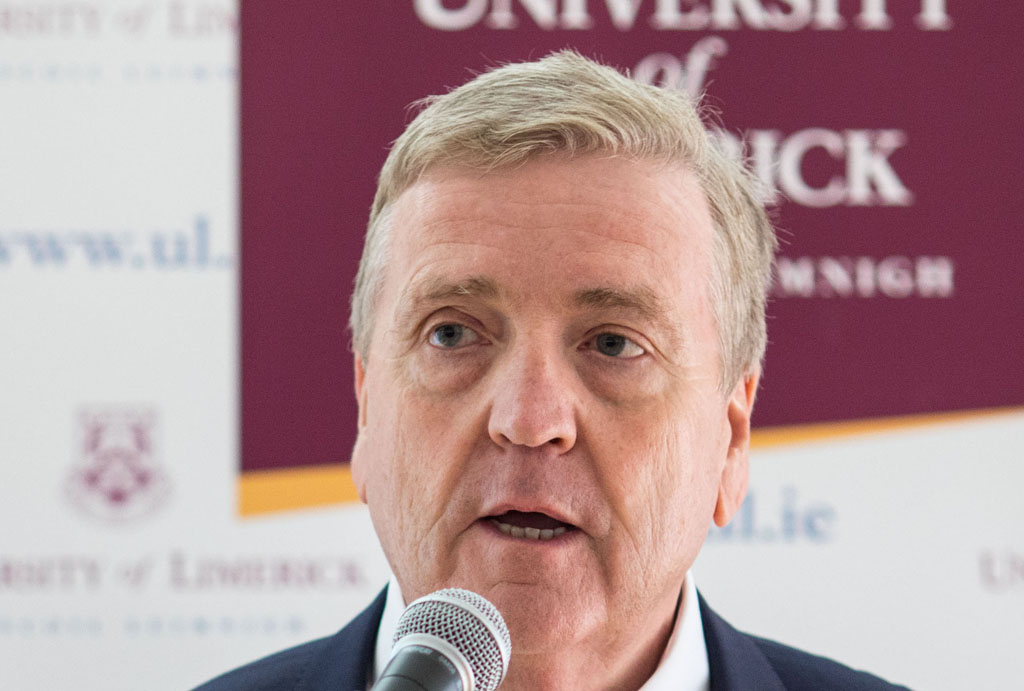