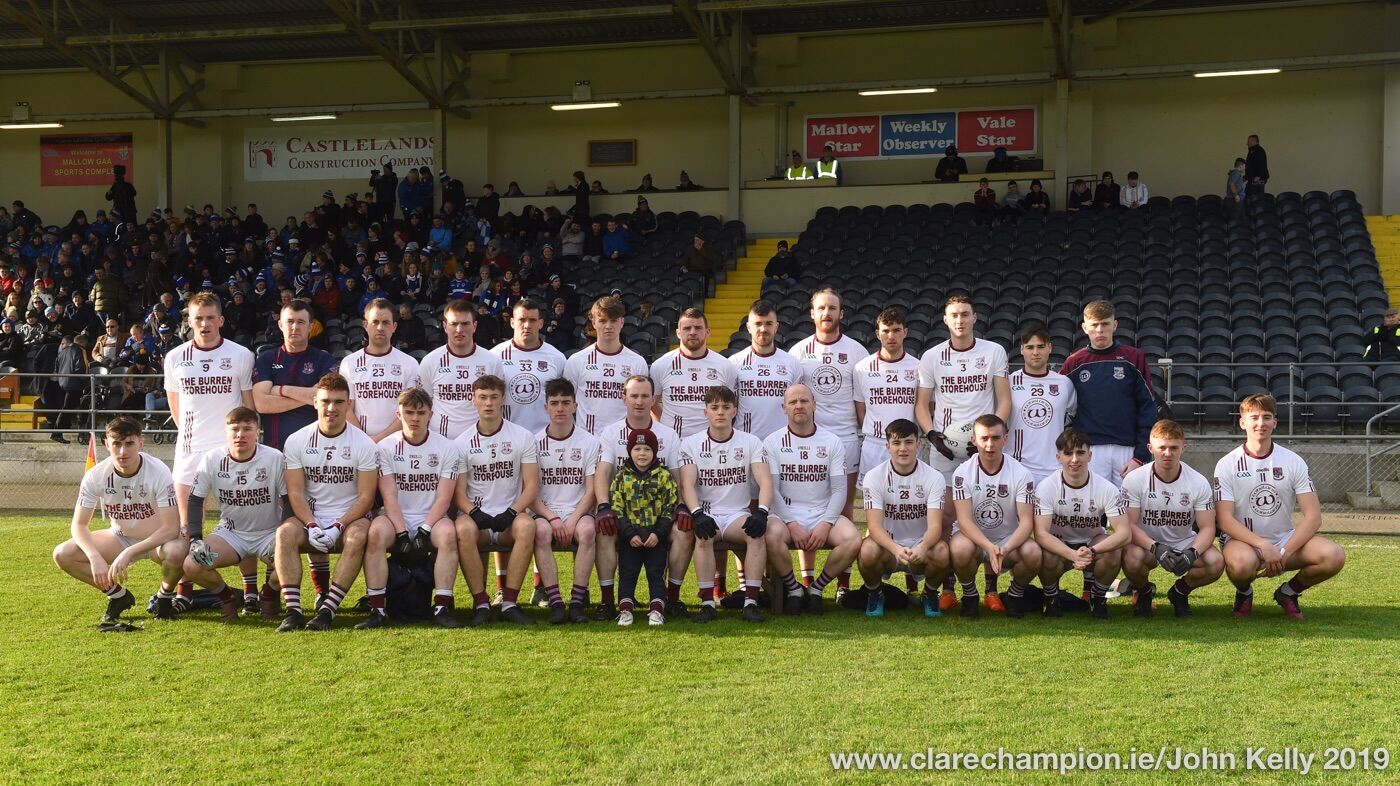 A battling St Breckan’s went down fighting as they lost out to Templenoe by 0-14 to 0-5  in the Munster Club IFC Final.

The loss of key men to red and black cards at crucial stages saw an already tough challenge become almost impossible but the North Clare side can be proud of their showing in 2019.

The Clare champions trailed 0-5 to 0-3 at the break and could count themselves unlucky to be in arrears. A savage defensive effort kept the pathway to Tristan O’Callaghan’s goal blocked with Daniel Carey playing the free role with aplomb.

Templenoe were forced into shooting from distance and racked up five first half wides, with St Breckan’s guilty of four, including three frees.

It was St Breckan’s in front by 0-2 to 0-1 after the opening ten minutes, but they lost Maccon Byrne to a questionable black card midway through the half. Four in a row for the Kerry outfit put them 0-5 to 0-2 ahead but a crucial score from a Padraig Kelly 45m free saw just two between them at the break.

Templenoe would move 0-8 to 0-5 clear after 45 minutes with St Breckan’s dealt a huge blow when Liam Tierney picked up a second yellow card in what was another questionable call from the referee. Padraig Kelly was on off on a black card soon after and the game hung in the balance.

It was soon put to bed with the Kerry side taking full advantage of their numerical supremacy to hit the last six scores unanswered to take the victory.