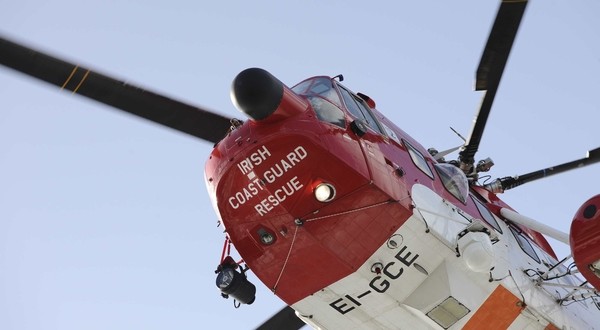 The Irish Coast Guard is warning people to avoid exposed coasts in the coming days.

THE nine-year-old boy who fell into the water at Black Head in North Clare last weekend, died in hospital this Thursday afternoon.
On Sunday last, Doolin Coast Guard was tasked to go to the area at 9.13pm after the alarm was raised that a child had fallen into the water close to Black Head Lighthouse.
A number of people had been fishing in the area and attempts were made by those present to rescue the boy, but it is believed the tide swept him out and he got into difficulty.
Shannon Coast Guard Rescue helicopter was also tasked. The boy was located quickly and was recovered from the water at approximately 9.50pm to the boat. The boy was  airlifted to Galway University Hospital and subsequently transferred to Temple Street Children’s Hospital in Dublin.