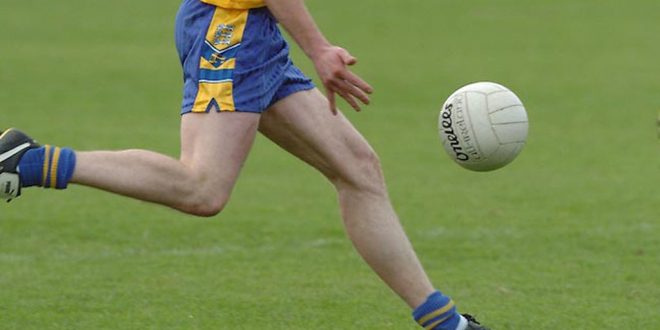 The Clare minor football championship will be run as an U-18 competition for 2020.

It comes after a number of clubs objected to the decision to make it an U-17 championship, which would have ruled out players in their final year of the traditional minor grade.

It is understood that a number of clubs objected to the move which was announced earlier this week, and an email circulated to clubs today confirmed that the decision had been reversed.

The minor hurling championship had already been confirmed as being for U-18’s.

Both codes will also run an U-14 competition, with the possibility of championships at other age grades later this year.