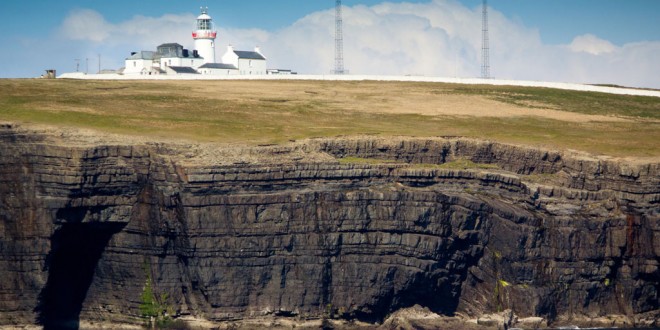 A BODY was recovered off the Clare coast, close to Loop Head, this morning.

A person who is involved with the Kilrush lifeboat was fishing off the coast at around 10am, when he saw the body and made a call to the lifeboat station.

The lifeboat crew were then paged and the vessel was launched about 20 minutes later. The body was recovered at about 11.15am and was said to be in a bad state of decomposition, apparently having been in the water for some weeks.

The body was brought back to Kilrush and the last rites were performed by Fr Martin Blake. It was subsequently brought to University Hospital Limerick for a post mortem.

Kilrush lifeboat received support from the local gardai and the Kilkee Coastguard Unit during the recovery.