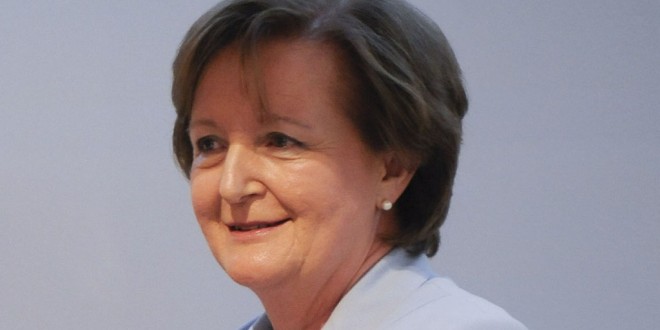 A NORTH Clare hotel has reopened, securing 20 jobs, after it was bought by a prominent local business family.
The Hylands Burren Hotel in Ballyvaughan reopened on Friday having been purchased by the Quinn family, who own holiday cottages, a craft shop and Italian restaurant L’Arco in the village.

Madeleine Taylor Quinn is a former TD, senator and mayor of the county. According to Ms Taylor Quinn, retaining jobs in the area is vital.

“The hotel has 20 staff and these have been kept on. Keeping people employed is critical and especially being able to offer secure employment is very important. There will also be a spin-off for other businesses in the village. The hotel had a very good reputation when it was owned by the Hyland family and later owned by a family from Donegal, before being owned by Canadians. They have had it for the past two years and we bought it from them,” she explained.

While the new owners say they “are looking forward to bringing a new excitement and vigour to the management of the hotel,” Ms Taylor Quinn added that they “will be working very hard to make it profitable”.

Parts of the building are hundreds of years old and the hotel has been closed for more than three months. Since taking ownership of it in February, the Quinn family have been working to renovate and upgrade the accommodation.
“We have 33 bedrooms and we will have them fully refurbished by Easter,” Ms Taylor Quinn stated.

“All the rooms were stripped out, the beds replaced, walls repainted and other furniture revamped or replaced,” she added. 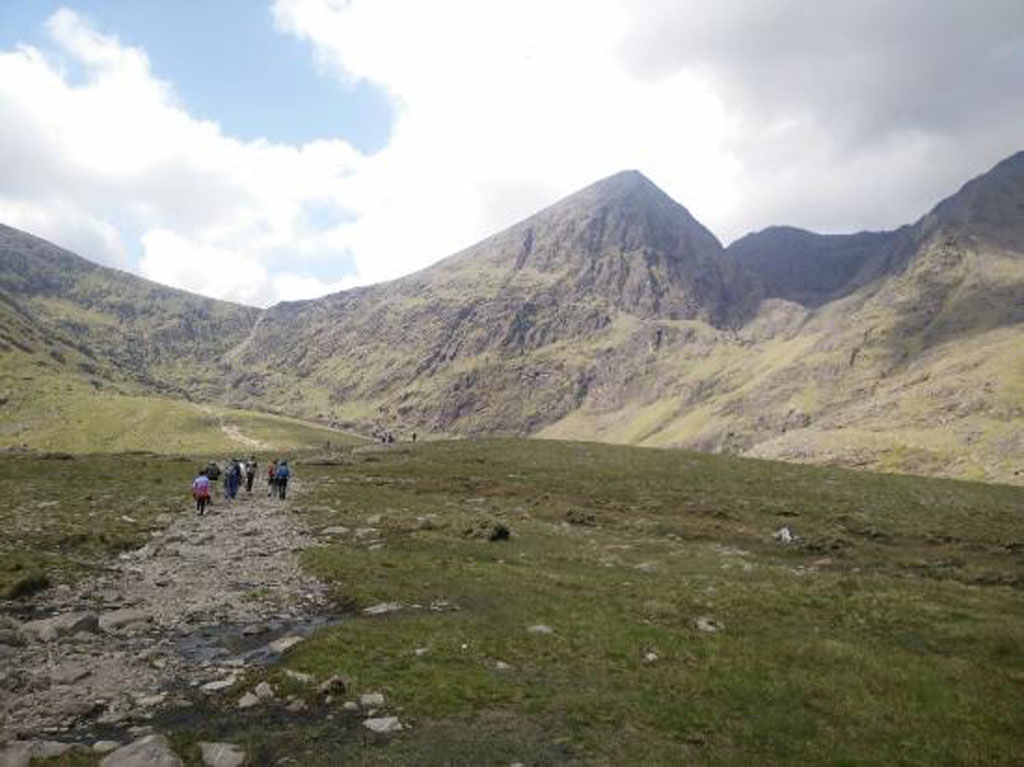