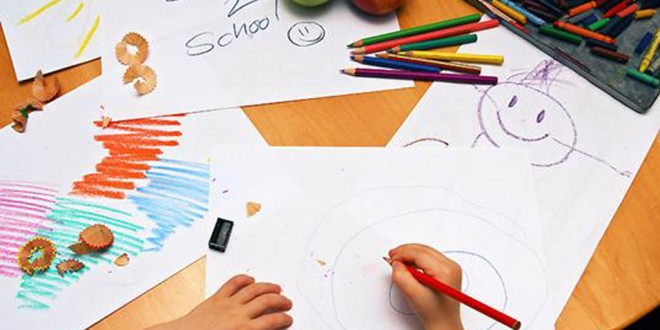 BACK-to-school costs are going to hit many families harder than ever in the next few weeks, according to Clare MABS and Citizens Information.

“An increasing number of families are seeking information and advice about how to get additional assistance with school costs. Many low-income working families are not in receipt of social welfare,” said Paul Woulfe, manager, Clare Citizens Information Service.

“They are, therefore, not entitled to a Back-to-School Clothing and Footwear Allowance (BTSCFA) payment, even where their income is below or equivalent to a social welfare payment for their family size,” he contined.

Cuts in Child Benefit and Back to School Clothing and Footwear Allowance (BTSCFA) have also impacted on most low-income families with children.

“In addition, the BTSCFA has been reduced in successive budgets, now standing at €200 for children aged 12 to 17 (or aged 18 to 22 and in full-time education) and €100 for children aged four to 11.
“In 2011, the amounts payable were €305 and €200 respectively. This represents a BTSCFA cut of 33% for secondary school children and 50% for primary school children, over a two-year period, at a time when household incomes have been falling and costs of living have increased quite substantially (for example, food and fuel costs),” explained Mr Woulfe.

Since the last budget, the Back-to-School Clothing and Footwear Allowance is no longer paid to children aged 18 and over, who are in third-level education.

According to Mr Woulfe, many parents were shocked when they discovered this and would have budgeted for the payment if they had children attending or planning to go to third-level.

“One lone parent, who received this payment over the past couple of years, will be down €400 this year, as a result of the cut for her two sons, who are completing the final year of a third-level course.
“We are receiving a lot of calls from distressed parents, who are finding it hard to cope with the costs,” he added.

The two organisations say many clients find themselves in debt as the school year begins, due to the costs associated.

Ennis MABS believe that while parents may opt to ensure their children continue to participate in extra-curricular activities and go on school tours, this brings with it a risk of deepening household poverty.