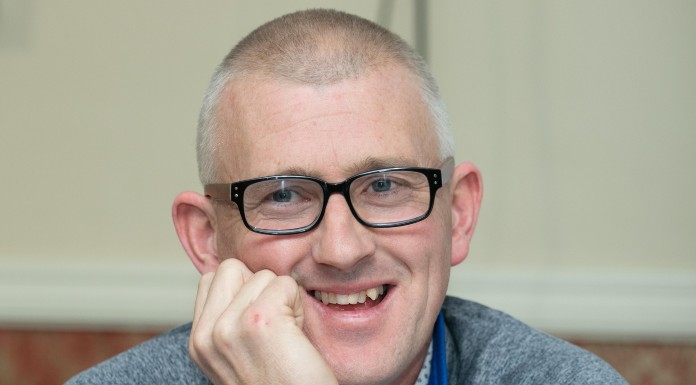 The 2020 Clare Ladies football club championships are currently provisionally set to begin on August 10, according to chairman David O’Brien.

Kilmihil were due to get the defence of their title underway this month, with the first two rounds originally pencilled in for June. That plan was scuppered by the outbreak of Covid-19, with Monday night fixtures now likely to utilised in order to counteract a packed local Gaelic Games calendar.

The Cooraclare clubman confirmed that the county final weekend is planned to be on September 20, meaning the championship will be run off over a six week period. O’Brien outlined that clubs have been contacted over the last few weeks and the board are now awaiting feedback on what teams will be vying for honours this year. He also confirmed that underage competitions will be taking place for ladies football in Clare.

“We already had structures in place for the U-14 and U-16 age groups and while the U-16 will run as planned, we have decided that the U-14 league will also be the championship. The U-16 and U-12 competitions will get going first and then we will have the U-14 and minor later on. At the moment, we have asked clubs to let us know what they have in terms of numbers and teams so that we can put a final structure on it. Some clubs have two or three teams but they may not be able to field that many this year due to the Covid-19 crisis” he explained.

The decision to explore the option of playing championship games on Monday nights is one O’Brien feels is borne out of necessity, with a packed sporting calendar to come over the next few months.

“We have been liaising with the camogie board in terms of fixtures to avoid clashing, but we felt that with the men’s championship going to be on the same time as us, it could be tight to get venues at the weekend. That is why we looked at playing on the Monday nights. If clubs want to play any day across the weekend, we can try to do that too but we have looked at the Monday nights for a lot of games. We are not too out of sync in terms of our fixtures as our county final would have been on the same weekend regardless. It  just means that we have to fit the earlier rounds into the timeframe now over a shorter period. We are also looking at the option of playing games on a home and away basis up to the final because we feel it is not fair for a host club to have their Covid supervisor on duty for all that needs to be done. We will be discussing that when we sit down with the fixtures committee. It is obviously a situation that is changing rapidly so we will be watching how things play out but that is how we are looking at the moment” he stated.

Previous “What Is Vital Here Is That You Have Full Cooperation & That Everybody Pulls Together”
Next Madden: More Communication Needed From CDSL On Restarting Clare League