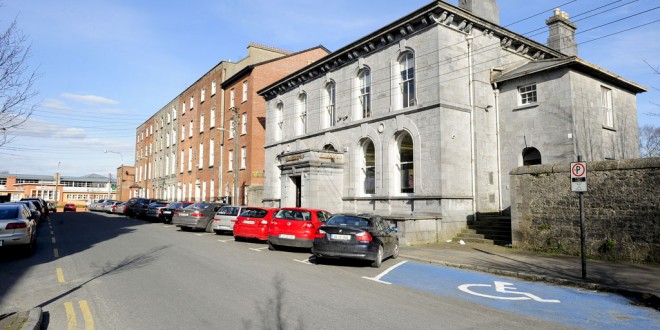 A view of Binidon Street

EDUCATION for children with special needs shouldn’t be stopped, despite the challenges posed by Covid-19, …