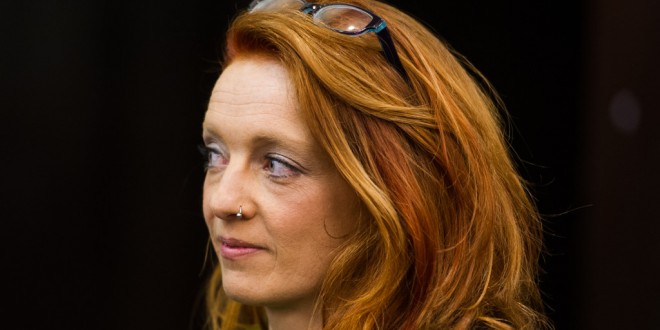 Members of Clare Says No To Water Charges will demonstrate with placards outside Clare County Council headquarters before councillors’ monthly meeting next Monday.

This is in addition to daily protests outside Irish Water’s offices in Ennis by those who are vehemently opposed to paying the controversial water charges, which are due to be sent out to homes next January.

Boosted by the doubling of the attendance at the second county demonstration in Ennis on Saturday, Clare Says No To Water Charges has vowed to step up its campaign with a series of public meetings in Bodyke, Scariff and Miltown Malbay over the coming weeks.

Preparations are also being made to organise buses from Ennis to transport protesters to demonstrations in Dublin on December 6 and 10.

The group has reiterated its determination to continue organising demonstrations until water charges are abolished, despite the public apology from Irish Water chief executive, John Tierney, for mistakes made in the establishment of the new semi-State body.

Mr Tierney said on Monday, “I want to apologise to our customers for mistakes that have been made. We are working with the Government to address all of the issues”.

Environment Minister Alan Kelly has admitted there have been a lot of mistakes made in relation to the set-up of Irish Water. He also promised changes to the water charging system.

Niamh O’Brien of Clare Says No To Water Charges estimated that over 2,500 attended their second demonstration on Saturday, double the crowd at their first protest in Ennis.

Describing the attendance as “fantastic”, Ms O’Brien, a Local Elections candidate last May, claimed it would have been a lot higher but for the atrocious weather conditions.
Calling for a complete overhaul of the political system, she said more and more people are beginning to realise that the imposition of water charges are unjust and should be scrapped.

“The anti-water charges protest has woken a sleeping giant. People are saying enough is enough. Natural resources, like water, need to be protected,” she said.

Group organiser Paul Whitemore said he was thrilled and not at all surprised with the significant turnout at the protest, as an increasing number of Clare people are venting their anger and frustration against water charges on the streets.

“More and more people are joining our campaign since the march on Saturday. Clare Says No To Water Charges is not going away. Regardless of what concessions and changes the Government tries to make, we will continue our protests until water charges are removed.

“We will continue to organise local public meetings and demonstrations,” he said.
He added that another demonstration in Ennis may be organised at the end of this month.