Another injury blow for O’Donnell

Clare under 21 hurler Shane O’Donnell has been dealt another blow with confirmation that he suffered a hand injury in Wednesday’s Munster final win over Cork.

A broken  bone in the hand is set to keep the talented Ennis man out of action for the next four weeks.

Having missed much of the season due to a hamstring injury, the Eire Og clubman returned to score a crucial goal in Clare’s extra time win over Tipperary in the Munster final. He was back in the starting line up forWednesday’s final date with Cork and scored his side’s first half goal before being replaced late in the game due to the injury.

“He is extremely doubtful for the All-Ireland semi-final date with Antrim on August 23” joint team manager Gerry O’Connor said.

The injury is a huge blow to his club Eire Og who face Wolfe Tones in round 2 of the senior hurling championship on this Sunday in Cusack Park. Defeat in this tie could see the town side facing a relegation battle in the coming weeks. O’Donnell is a key member of the Eire Og forward line and his absence is sure to be a big blow to the team’s hopes of progressing to the concluding stages of the county championship. 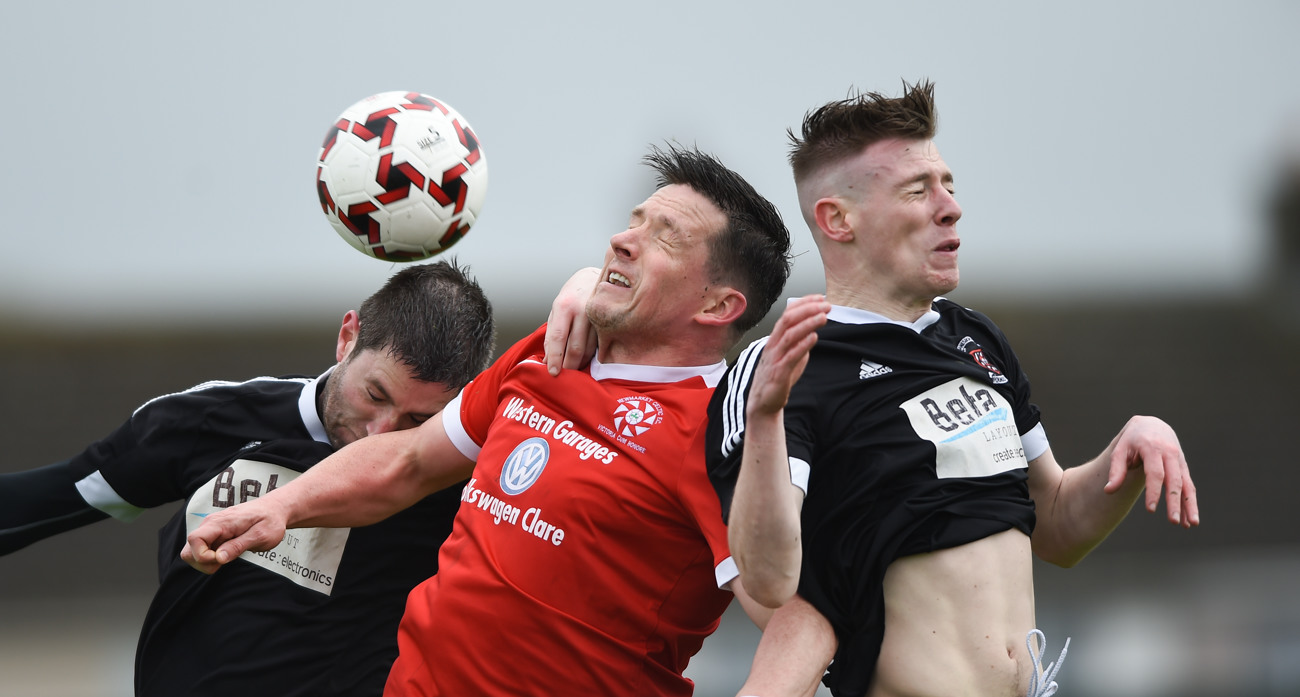