Home » Sports » Another first for Cratloe 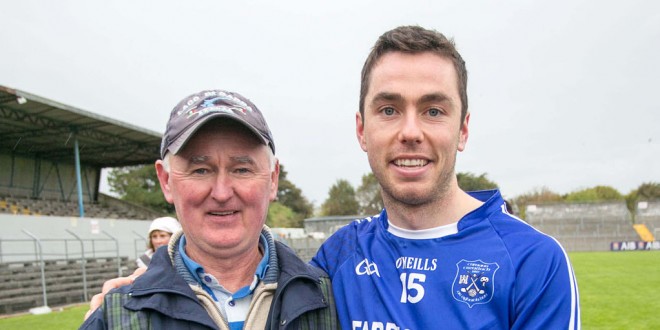 Cratloe manager Joe McGrath, pictured here with his son Conor, must guide his charges past Whitegate in the next round of the senior hurling championship. Photograph by Arthur Ellis.

Another first for Cratloe

Cratloe continued their history making feats when they defeated Waterford champions Ballygunner in the opening round of the Munster senior club hurling championship at Walsh Park in Waterford on Bank holiday Sunday.

The victory was the first by the club’s hurlers as, in their only previous venture into this competition, they lost to Ballygunner at the same venue back in 2009.

A near galeforce wind made playing conditions very difficult for the players but Cratloe show that, despite their long season, they are still hungry for success.

Having won the toss, team captain Liam Markham elected to play with the aid of the wind and it proved to be a wise decision. Two goals from man of the match Conor McGrath had the Clare champions ahead by seven points, 2-2 to 0-1, at the end of the first quarter.

They were eight clear, 2-4 to 0-2, when the half time whistle sounded and the visitors would not have been flattered by a greater lead at this point as they had been guilty of some bad misses in that first period.

There was never a doubt but that the home side would stage a fight back and this they did in the third quarter when they hit 1-4 without reply to cut Cratloe’s lead to the minimum by the end of the third quarter.

A great point form defender Enda Boyce proved a huge boost to the visitors but the margin was still just one point entering the final ten minutes. Just before Boyce scored Ballygunner were reduced to fourteen men when Brian O’Sullivan picked up a second yellow card and they were  dealt another huge blow seven minutes from time when Cratloe struck for their third goal. A high delivery from Podge Collins was superbly won by Cathal McInerney and the dual star showed his football skills when kicking to the net.

In the semi-final Cratloe will have home advantage against the Tipperary champions. The Tipperary final will take place next Sunday.

In Munster club football action, Wolfe Tones were defeated in the intermediate competition by Kerry’s Ardfert. In a hard fought battle which saw three red cards (two to Ardfert and one to Wolfe Tones), the Kerry side finished strongly to win on a score of 1-8 to 1-6

Meanwhile, on the domestic front this weekend, Kilmurry-Ibrickane were crowned Cusack cup (senior league) winners, a victory which earned them a cheque for €2,000 from sponsors, The Clare Champion (runners up Eire Og received €1,000).

The sides were level at 0-5 each at half time but the West Clare side showed the greater hunger for victory in the second half to retain the title. The result was particularly disappointing for Eire Og who were beaten in the senior championship final by Cratloe and also lost the minor A final to Lissycasey.

In the under 21 A football championship, the semi-final will see two amalgamations in opposition. Naomh eoin/O’Currys from the Loop Head Penninsula will face North Clare’s Kilfenore/Liscannor/Ml. Cusacks after victories over St. Josephs and Kilmurry-Ibrickane respectively. Clondegad are also through to the semi-final after their win over Cooraclare and they await the winners of the remaining quarter final between holders Eire Og and Ennistymon 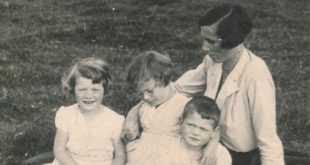