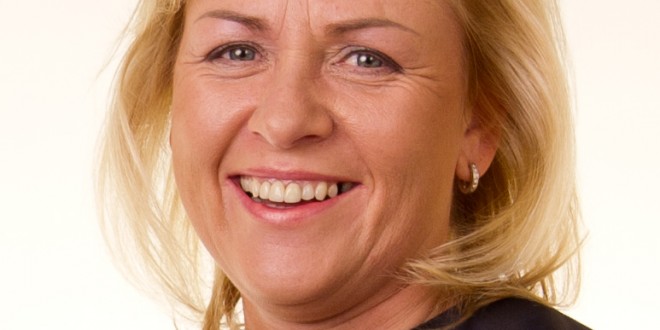 THE dramatic entry of well-known Clare charity disability campaigner, Ann Norton into the local elections  is certain to add an edge to the contest in the Ennis Electoral Area.

The Clare Champion can exclusively reveal that one of the co-founders of the Clare Crusaders’ Clinic will run as an independent candidate and if elected, the Barefield-based candidate has pledged to “give a voice to the most vulnerable in society”.

The decision of the mother of three children to enter the race will significantly damage the re-election prospects of outgoing Fianna Fáil Councillor and Barefield native, Brian Meaney, who relied a great deal on securing votes from his home base.

Ms Norton will be seen as a strong contender for a seat and could  take votes from dissatisfied Fine Gael and Labour supporters and should also garner a large percentage of any floating protest vote.

The 2012 Clare Person of the Year, who enjoys a high public profile in the county through her work at the clinic, said she had been approached by different people and groups to enter the race.

Her main objective is to provide a new voice for the most vulnerable in society including carers, the elderly and the disabled.
Regardless of the outcome, she believes that her decision to enter the race will help to raise the profile of the clinic even further, which will benefit parents of children with special needs.

“People with disabilities and carers are becoming so frustrated with the amount of Government cuts over the last three years. The Government has cut resource hours, hours for special needs assistants, places for young adults with disabilities, as well as a variety of cuts to disability services.

“Medical cards have been taken away from children and adults with serious medical conditions. Tax relief for voluntary health insurance has been significantly cut, which has made it too expensive for people who are struggling to pay their bills.

“I hope to provide a new voice to the most vulnerable in Irish society if I am elected. I want to try and make the decision-makers to sit up and listen to what is really happening to Clare people. I believe I have made a difference to the lives of parents and children with special needs and hope to do the same in the council,” she said.