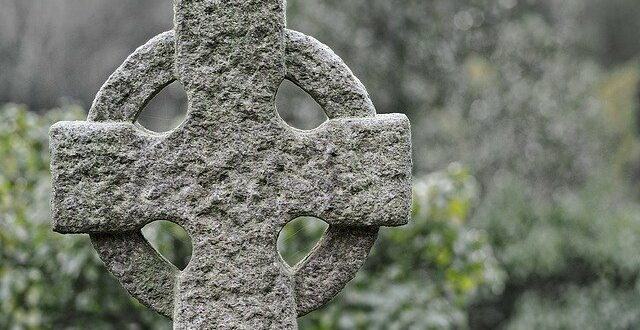 A SPATE of thefts from graves in Tulla has sparked outrage in the local community, and an appeal for vigilance from the authorities.

Six incidents have been reported to Gardaí in recent months, with the latest taking place between 9pm last Thursday (September 3) and 1pm on Friday. A number of grave ornaments, including lanterns, were removed from graves, in a theft which has been condemned by Gardaí.

“These items have relatively small monetary value, but have a huge sentimental value to the families involved,” said Inspector Adrian Queeney of Killaloe Station. “These thefts cause huge distress and I would appeal to anyone with information to come forward.”

Inspector Queeney said that there is no suggestion, at this point, that any particular family or individual is being targetted. “The thefts seem to be random. We don’t suspect that there’s any issue of targetting, but these thefts are now something that seems to be ongoing and we would appeal for anyone who notices anything out of the ordinary, or vehicles behaving suspiciously, to report their concerns to Gardaí,” he said.

Parish Priest of Tulla, Fr Brendan Quinlivan added that it was very important that people were made aware of the issue. “This is very hurtful to the families,” he said, “and it’s a great breach of the dignity of the individuals buried at the graveyard.” Fr Quinlivan commended the efforts of Gardaí and appealed to members of the public to support their efforts in finding those responsible. “I would appeal for vigilance,” he said. “This location is isolated enough and people would have the chance to see others coming, if they were at the graveyard. If you see something, don’t ignore it, report it. The more information that is gathered, the greater the chance that these awful thefts can be stopped.”

Inspector Queeney noted that similar incidents had happened at Tully Graveyard, which is at an isolated hill-top location, in the months of May and July. “We’ve had six different incidents in total since May,” he said. “Nothing of this nature has happened at this location in the past and it is causing huge distress to families locally.”

Fiona McGarry joined The Clare Champion as a reporter after a four-year stint as producer of Morning Focus on Clare FM. Prior to that she worked for various radio, print and online titles, including Newstalk, Maximum Media and The Tuam Herald. Fiona’s media career began in her native Mayo when she joined Midwest Radio. She is the maker of a number of radio documentaries, funded by the Broadcasting Authority of Ireland (BAI). She has also availed of the Simon Cumbers Media Fund to report on development issues supported by Irish Aid in Haiti. She won a Justice Media Award for a short radio series on the work of Bedford Row Project, which supports prisoners and families in the Mid-West. Fiona also teaches on the Journalism programmes at NUI Galway. If you have a story and would like to get in touch with Fiona you can email her at fmcgarry@clarechampion.ie or telephone 065 6864146.
Previous History made as Scariff Mart goes online
Next Near misses prompt council to consider beach toy ban 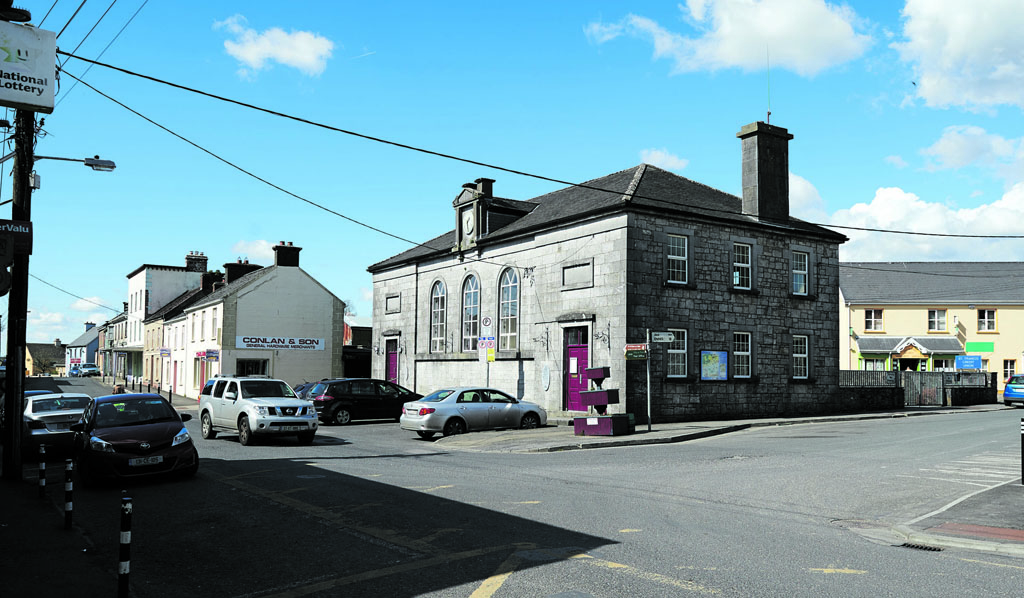 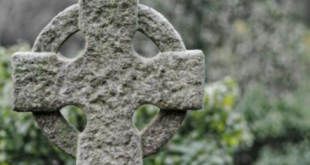