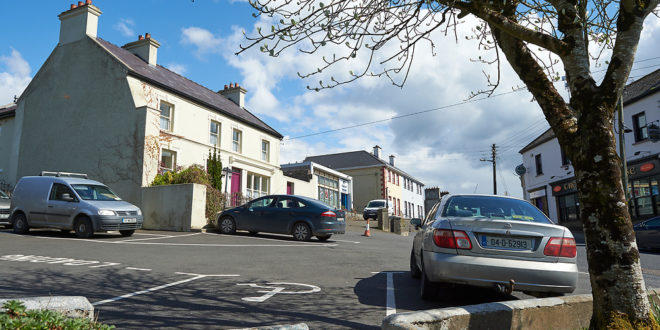 THE Parish Priest of Tulla has made an appeal to people to be vigilant, after what he described as “heartless” thefts from a number of graves in the town.

The incidents were reported to Gardaí last Friday after a visitor to the graveyard, which is on the Hill of Tulla, discovered that freshly-bought plants had been stolen from a grave. It is understood that a number of other graves were tampered with and that rose bushes were among the items stolen from two of them. The incidents have caused considerable distress locally and Gardaí are appealing for information.

“People are so upset,” said Fr Brendan Quinlivan. “First and foremost, it’s very distressing that this should have happened in a place that is so scared to so many people. Something like this has a profound effect on everyone, but particularly on those who are grieving the loss of a loved one and are already carrying that very heavy burden. To do something like this is unfair and heartless and I would hope that this kind of activity wouldn’t continue. Up to four graves were targeted and we understand that this happened in broad daylight. The items taken didn’t have any sort of financial value, but the loss of them has caused huge heartache.”

Fr Quinlivan, who is also the Communications Officer for the Diocese of Killaloe, said that people locally needed to be on the look-out for suspicious activity in the area. “I would appeal to people to be vigilant because is it important to create awareness, and that people know what’s going on,” he said. “It’s also important that incidents like this are reported to the authorities.”

Gardaí are investigating the incidents at present. Sergeant Tríona Brooks said officers are appealing to anyone who was in the graveyard on the Hill of Tulla, at the time of the incidents, or who saw any suspicious activity, or has any information to contact Killaloe Garda Station on 061-620540.

Fiona McGarry joined The Clare Champion as a reporter after a four-year stint as producer of Morning Focus on Clare FM. Prior to that she worked for various radio, print and online titles, including Newstalk, Maximum Media and The Tuam Herald. Fiona’s media career began in her native Mayo when she joined Midwest Radio. She is the maker of a number of radio documentaries, funded by the Broadcasting Authority of Ireland (BAI). She has also availed of the Simon Cumbers Media Fund to report on development issues supported by Irish Aid in Haiti. She won a Justice Media Award for a short radio series on the work of Bedford Row Project, which supports prisoners and families in the Mid-West. Fiona also teaches on the Journalism programmes at NUI Galway. If you have a story and would like to get in touch with Fiona you can email her at fmcgarry@clarechampion.ie or telephone 065 6864146.
Previous Funding Announced For 44 Tidy Towns Groups Across Clare
Next Loophead phone coverage ‘virtually non-existent’ 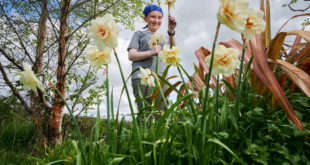