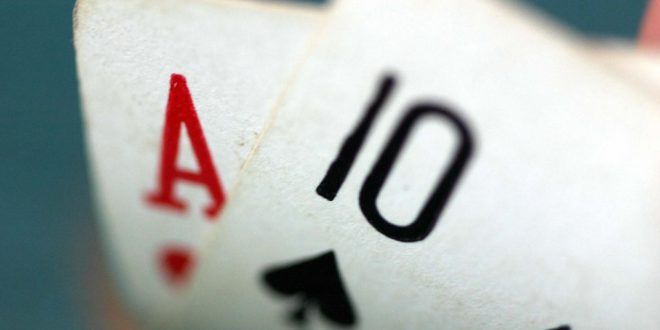 An insight into teen gambling

THREE of the organisers of a teenage gambling awareness workshop in Ennis last week have told The Clare Champion that it is a significant issue for some young people.

The gambling awareness seminar at Coláiste Muire involved interactive, peer-led workshops, which were designed by the school’s transition-year class. Among the guest speakers were Barry Grant, CEO of Problem Gambling Ireland, and addiction counsellor Justin Campbell.

Shona Hale, Niamh McHugh and Rachel Kennedy, all of whom are transition-year students, played a central role in organising the event.

As part of the project, Niamh interviewed a teenage girl with a gambling problem. “You wouldn’t think this girl had this problem. She gambled on online poker. She told us it all started with innocent slot machines. She was like, ‘if you know how to play it properly, you’re obviously going to win’. That’s what she said. She was gambling on slot machines, then internet slot machines and then online poker.

“She made a fake account because she had to tick a box saying she was 18. You just tick a box. There’s nothing else needed. She was putting her pocket money on it. I really was shocked. During the interview, I asked how her parents or friends would feel. She said some of her friends did know that she was gambling but they didn’t say anything,” Niamh outlined.

Shona said, “Girls find it easier to hide stuff. Girls won’t tell because they think that someone will judge them or they’ll keep it quiet because girls are sly like that. The friends of the girl Niamh spoke to probably didn’t even know of the available resources or if it was a proper problem. We’ve got an insight into the gambling life and from talking to them, a lot of them didn’t know that gambling was a problem. We’re raising awareness and that’s what our aim was,” she explained.
Rachel has found that identifying gambling problems is difficult.

“It is common but it’s not talked about like issues with drugs or alcohol are. You can see if someone is drunk or if someone is abusing themselves with drugs. Issues with gambling are just as important because you are losing money and breaking up relationships. We could see it with the workshops. It is more common with boys. If you look at someone, you can’t tell if they are a gambler or not,” she said.

Niamh explained, “We started the project because a group of girls in our class said that when they were in Irish college, a lot of the guys were playing poker because they were bored. We said we could do this for our Young Social Innovators project. While we were doing the project, a lot of gambling stories, including Cathal McCarron, came up in the media and it helped our project. It’s a silent problem but it is on the rise with technology and apps on the phones.”

Shona said, “I was talking to the lads and they couldn’t go on some boat trips [at Irish college] because they had lost all this money that they had been betting. I didn’t even realise that this was a problem until then.”