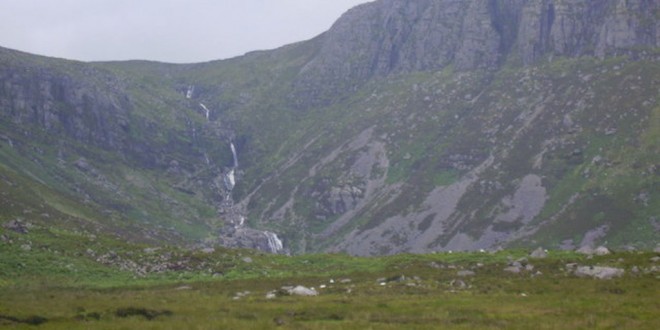 The Mahon Falls in the Comeragh Mountains

A plan to take water from the Comeragh Mountains to deal with water shortages in the Dublin region would eliminate the need for the controversial Lough Derg water abstraction project, a retired Cork businessman has claimed.

William K Loftus, who previously ran a plant hire and civil engineering business, has drafted proposals for what he described as an “elaborate plan to utilise the southern side of the Comeragh Mountains for freshwater storage and a hydro electric scheme by seawater in the lower lakes”.

Mr Loftus maintains it can be achieved without interfering with the scenic aspect of the mountains on the Mahon Falls side. He has sent his proposal to Irish Water (IW), who hadn’t responded to a number of Clare Champion at the time of going to print.

A Department of Environment spokesman stated the matter is for IW, while Environment Minister Alan Kelly’s private secretary acknowledged press queries from The Clare Champion but didn’t respond with a comment at the time of going to press.

Mr Loftus’ plan, however, is not being supported by the River Shannon Protection Alliance, despite its opposition to the water abstraction plan from Lough Derg. SPA spokesman Gerry Siney said the group has serious reservations about the plan on ecological, environmental and economic grounds, based the information provided in its current format.

The plan involves excavating a major water storage area south of the mountain range and using the rock to create a number of lakes, with turbines down to the foreshore. Mr Loftus explained excess rock could be utilised to create a new harbour north of Clonea Strand, to facilitate super tankers with the possibility of exporting the water. He claimed it would save and pump all freshwater from the Rivers Lee and Blackwater and all the rivers on the east coast, to the storage area on the top lake of the mountains.

In addition to providing a water purification plant isolated from view, treated water would be pumped to a high tower to pressurise water up to Dublin.

“This operation would preserve all water from our rivers lost to the sea at present.

“ The lower lakes, isolated from the top freshwater lake can be used for a hydro electric scheme by pumping seawater up at night by wind turbines offshore.

“Major water sports could be incorporated into the project,” the proposal claimed.

Previous The solar eclipse
Next New guidelines to reduce speeding 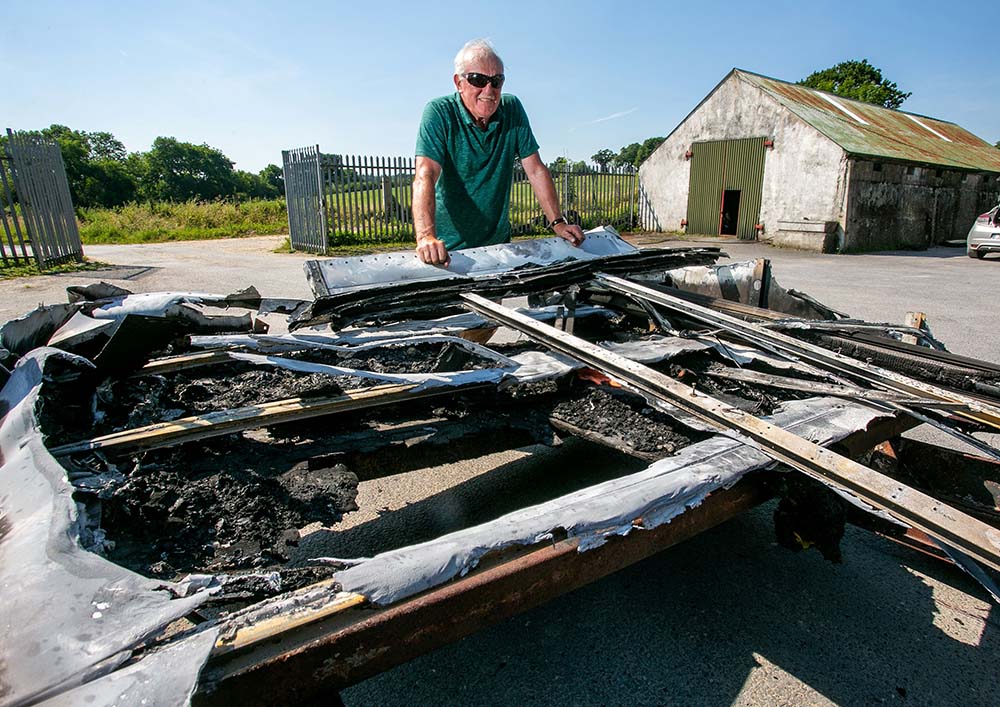