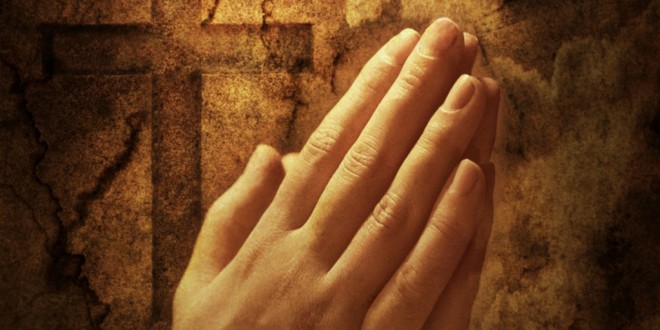 A MEMORIAL service was held in the midlands last weekend  in memory of Cornelius and Angelique Billing, their children and extended family at Tullamore Presbyterian Church.

The service was celebrated by South African Reverend Rasmus (Rassie) Erasmus following a request by Angelique’s (Angie) mother in South Africa and requests by the Irish South African community, following the Kildysart tragedy in which Cornelius and Angelique died.

It was decided to hold the service at a central location to facilitate those who wished to travel to the memorial, which was celebrated in both Afrikaans and English. The service involved hymns, readings, prayers and a reflection on the bible. The 23rd Psalm, The Lord is my Shepherd, was the chosen reading for the memorial.

Reverend Erasmus said, “The lives of Neels and Angie, although tragic, came as a real shock to us. We don’t want this to happen ever again that two people among us can have such a tough time. I speak for myself; I know the people of Kildysart were so good for them and they tried to do everything they could. The South African community are really grateful to them for that; we feel shocked that we didn’t know of their troubles or know about them, or could help them in any way.

“It started with the [children’s] grandmother in South Africa, Mossie van Niekerk. She wanted something for her children to remember them and to get closure in a way. That is what we would have done in South Africa, no matter what happened we would have a memorial service for the deceased. The grandmother is Afrikaans speaking and we have an Afrikaans speaking community here in Ireland where we have a service once a month. We didn’t know Neels (Cornelius) and Angie, we never met them, they never came to our church but it doesn’t matter because we all speak Afrikaans and the children also speak Afrikaans, and [Angie’s] mother asked for a service through someone in Ireland and I said ‘that’s ok, we will do that’.”

Rev Erasmus said he addressed part of his sermon to the Billings children.

“They should never think that it was their fault, it wasn’t their fault they shouldn’t blame themselves or point fingers or try to linger in the past too much. They should accept what happened but they should move on and try to make the best of their lives,” he said.
It is understood that the couple’s remains will be cremated here and their ashes will be brought back to South Africa for a funeral service. Fundraising is taking place to help this and also to help fund the air fare of the Billings children, who will most likely be returning to South Africa in the new year.
Liza Dalton, a South African expat living in County Meath, has undertaken a fundraising effort on behalf of the family, to help cover the cremation costs.

Previous White’s strike earns Bridge Utd a share of the spoils
Next Planning decision to impact on Ennis pub’s future?