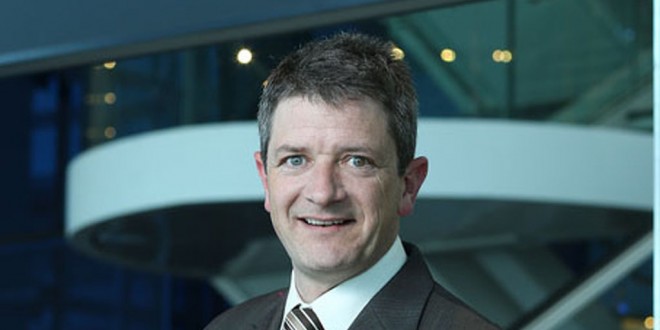 The Automobile Association is calling for the Government to scrap windscreen discs for the enforcement of insurance, tax and NCT, and to replace them with an automatic number-plate recognition (ANPR) system.

According to the motoring organisation, the paper discs are “obsolete, wasteful and an invitation to fraud”.

“In years gone by, the discs may have been a reasonable way to prove your car was compliant but ever since the introduction of colour printers they are a fraudster’s charter,” said director of consumer affairs, Conor Faughnan.

“They are of no value in preventing a crime. We need a modern system, as has been introduced in the UK, that will scan registration plates and use databases that already exist,” he added.

There are 2.6 million registered vehicles in the State displaying some 6.5 million discs. The AA estimates that this costs €10 million per year in postage and administration, which is ultimately paid for by motorists.

Tax discs have been removed from UK windscreens since October 1 2014 and other countries are doing the same. Most states in Australia have followed the UK’s lead, along with some US jurisdictions.

The AA wants the ANPR technology that is already in use by the Garda Traffic Corp to be in every Garda car and to be placed into the hands of every serving garda via a smartphone app.

“Very little of the €1 billion collected annually via the National Vehicle’ Driver File would be needed to produce a paper-less system and to get it right this time,” Mr Faughnan said.