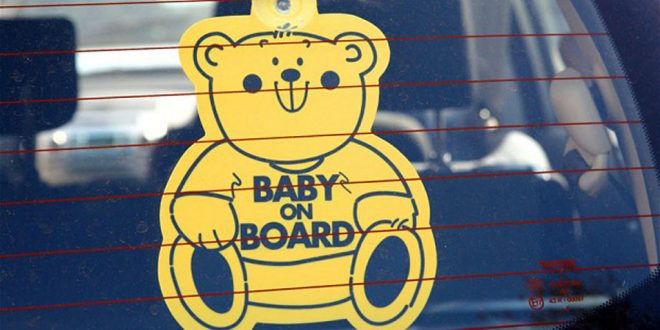 With schools reopened, the AA is urging parents to take all precautions necessary when travelling with children, after 9% of drivers admitted to having been involved in collisions or near-misses while attending to a child in the car.

An AA survey of almost 11,000 motorists found that 7.5% of drivers had been involved in one collision or a near miss as a result of a child’s behaviour while driving, with almost 2% of drivers experiencing multiple incidents.

Drivers aged 36-45 are most likely to have been distracted by a child while driving, with just under 13% reporting involvement in at least one collision or near miss as a result a child’s behaviour. While female drivers are more likely to be involved in one incident as a result of being distracted by a child, they are slightly less likely than their male counterparts to be involved in multiple incidents.

Misbehaviour, sudden, unexpected illnesses, and issues with car restraints were among the most common ways in which a child had impacted on their driving that motorists identified.

Commenting on the survey’s findings AA director of consumer affairs, Conor Faughnan said “This is something that every single parent can relate to and it is desperately dangerous. Driving takes total concentration but because he task is so familiar we tend to forget that. Kids can be very distracting for a driver so every family has to become used to proper car behaviour. We all know that is easier said than done but if you make it your habit from the very start then kids will be used to it.”

While juggling children and driving is never easy, the AA encourages all drivers to indicate and pull into the hard shoulder or a suitable space at the side of the road if a child in the back of the car requires urgent assistance. 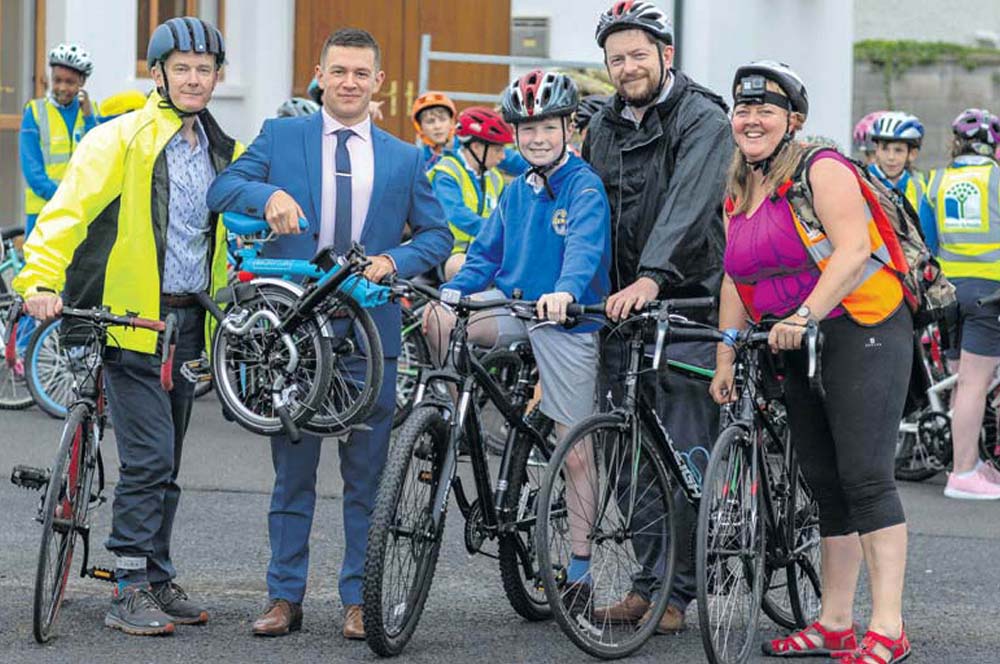