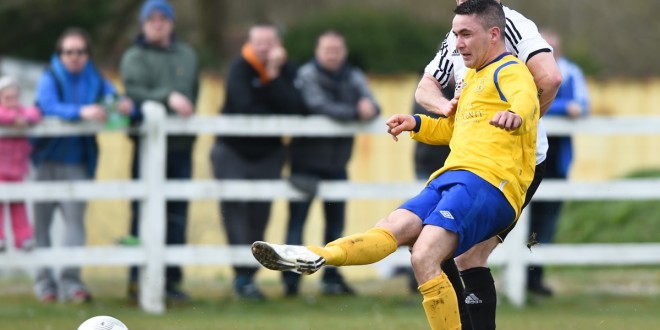 Oscar Traynor title holders Clare have made winning start in defence of the title when they overcame West Cork at Frank Healy park this Saturday evening.

Irish junior international Eoin Hayes opened the scoring after just four minutes an dhe doubled the home side’s advantage in the eleventh minute after he was put through by Eoin Hayes.

Twenty minutes later Hayes was involved again as he created the opportunity which led to Dave McCarthy finding the net.

West Cork, to their credit, didn’t drop their heads and they hit back two minutes after McCarthy’s strike for a John Kelly goal and this left the score at 4-1 which was the position at half time.

Clare returned with Yarik Mamala and Simon Cuddy in their line up in place of Barry Ryan and Eoin O’Brien and ten minutes into the half they made further changes when bringing in Colin Scanlan and Mark Roche.

Scanlan signalled his arrival when he scored in the eighteenth minute of the half. Again the visitors responded and Sean Crowley finished off a good move to make it 5-2 but a dominant Clare side had the final say and debutant Ciaran Monahan scored with four minutes remaining. 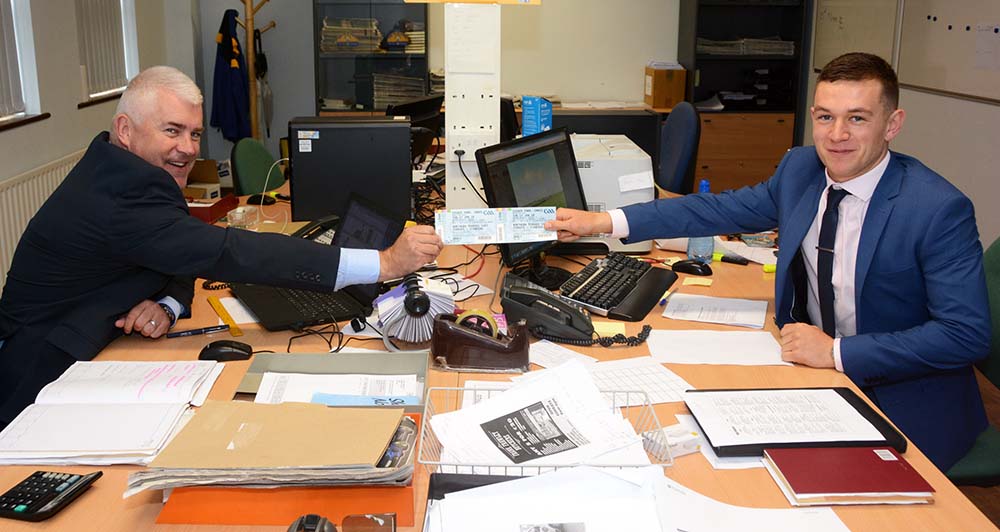