Home » Sports » A share of the spoils for Oscar Traynor side 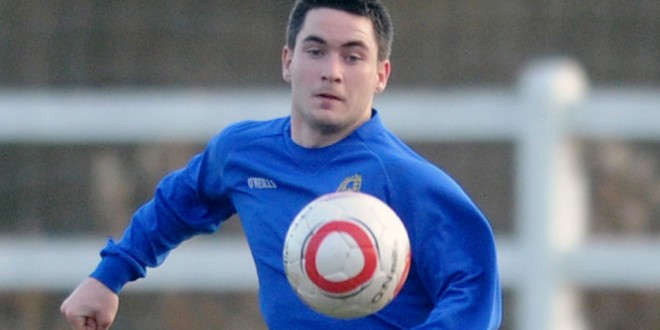 A share of the spoils for Oscar Traynor side

Clare and Galway shared the spoils in the opening round of the Oscar Traynor inter legue junior competition at Doora on Saturday evening.

Played in difficult weather conditions, Clare went ahead twice but failed to hold the advantage. Galway’s second equaliser came three minutes fromthe end, a minute after they were reduced to ten players when Darragh Corry picked up a second yellow card. The visitors’s equaliser came from the penalty spot after Darren Murphy was penalised.

Overall, Clare should be pleased with a share of the points as the visitors created the greater number of cha nces, particularly in the opening half. A goal line clearance from Paddy O’Malley and the crossbar denied Galway in this period before Clare took the lead after  thirty two minutes. Stephen Kelly cross to his Newmarket Celtic clubmate Eoin Hayes whose effort on goal was handled by a Galway defender. Dave McCarthy, another member of the Newmarket club, converted to give the home side the lead.

It was short lived as slack defending led to the equaliser four minutes later when substitute Oscar Simbanda applied the finish.

Clare resumed with Darren Whelan taking over in goals from John Mulready who suffered a hand injury in the last action of the first half. Early in the final quarter a powerful left foot drive from Paddy O’Malley saw the home side regain the lead while they held until three minutes from time.