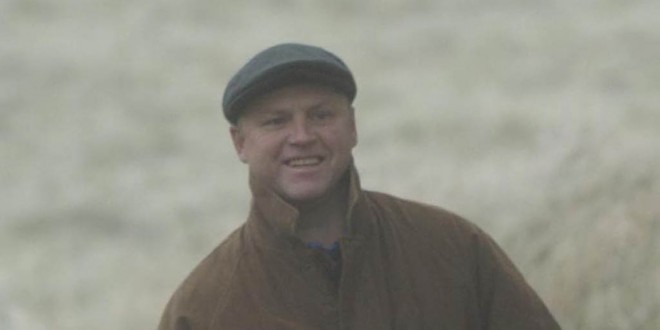 A night to remember for Ballyea’s John Browne

Having watched his son, Jack, turn in a majestic display for Clare in their emphatic victory over Cork in the Munster U-21 Hurling Championship final at Cusack Park, Browne turned to his other sporting passion, greyhounds.

He sent the home-bred Rathmeehan Holly (Droopy’s Scolari –Rathmeehan Maura) which he owns in partnership with John Collins from Ennis, to traps in The Flaherty Market S3 final at Galway Greyhound Stadium.

As the traps rose for this final, Rathmeehan Holly and Mine Lark, owned and trained by Quin’s Frank Browne, were both smartly into stride, with Deanos Rocky in third place along the rails, as they raced towards the opening bend.

Rounding the bend, Rathmeehan Holly struck the front and quickly went two lengths clear, as Clydagh Johnny tried to close from the rear but Rathmeehan Holly was not to be denied as she scored by four and a quarter lengths in 19.00.