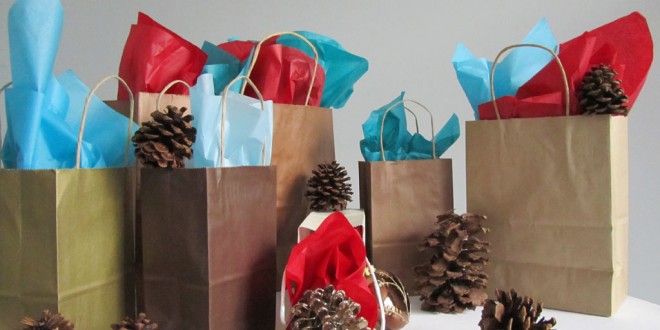 A Christmas tale of level spending

WHILE pre-Christmas and festive trading was certainly no worse than in previous years, there hasn’t been much evidence of increased spending in the Banner County, according to retailers.

This week, Pat Kelly, manager of SkyCourt shopping centre in Shannon, said trading was quite similar to 12 months previously.

He said that Dealz, which sells goods at discount prices, had a very good Christmas but that most of the businesses at SkyCourt “generally found it was similar to last year, not the uplift we had probably expected”.

Patrick Bourke, who has men’s clothes shops in Ennis and Kilrush, said there had been an improvement, albeit not a dramatic one.

“We were busy, I have to say. We’d be up on last year, not hugely up. There were a lot more people around, rather than them spending more money.”

He said that when December 25 is a Thursday, it’s advantageous to businesses like his own, while he said the return of emigrants also made a significant difference.

“If Christmas falls on a Thursday, like it did this year, that’s the best day it can fall for retail. Most people are off since the previous Friday and in a lot of instances they’re not going back until next Monday, some of them not until Tuesday. Also, there’s an amount of exiles around this year, more than ever.”

Mr Bourke said if Christmas Day hadn’t fallen so conveniently, trading would probably have been at a similar level to Christmas 2013.

Mr Bourke said it was noticeable that many of those who were home for Christmas were back to attend weddings and he felt that some of the exiles may return more permanently quite soon.

“A couple of young lads who are in Australia and are going back told me they are giving it another year and then they’re thinking of coming home.”

More people bought gift vouchers this year, he noticed, with less concern that businesses could have disappeared before the vouchers are used. However, he noticed that the average amount spent per customer was barely increasing.

“Nobody is spending more than last year but there are more people spending. Our average transaction value would only be up by a minor amount.”

Matthew Griffin, Clare spokesman for the Vintners Federation of Ireland, said publicans had quite a good Christmas, following some very difficult years.

“Some of the nights that you’d expect would be busy have been quiet but, overall, I’d say it’s improved an awful lot.”
He said a lot of people have been visiting pubs more than once a week over the festive season.

Like Mr Bourke, he said it was noticeable that a lot of emigrants had returned home for Christmas this year.