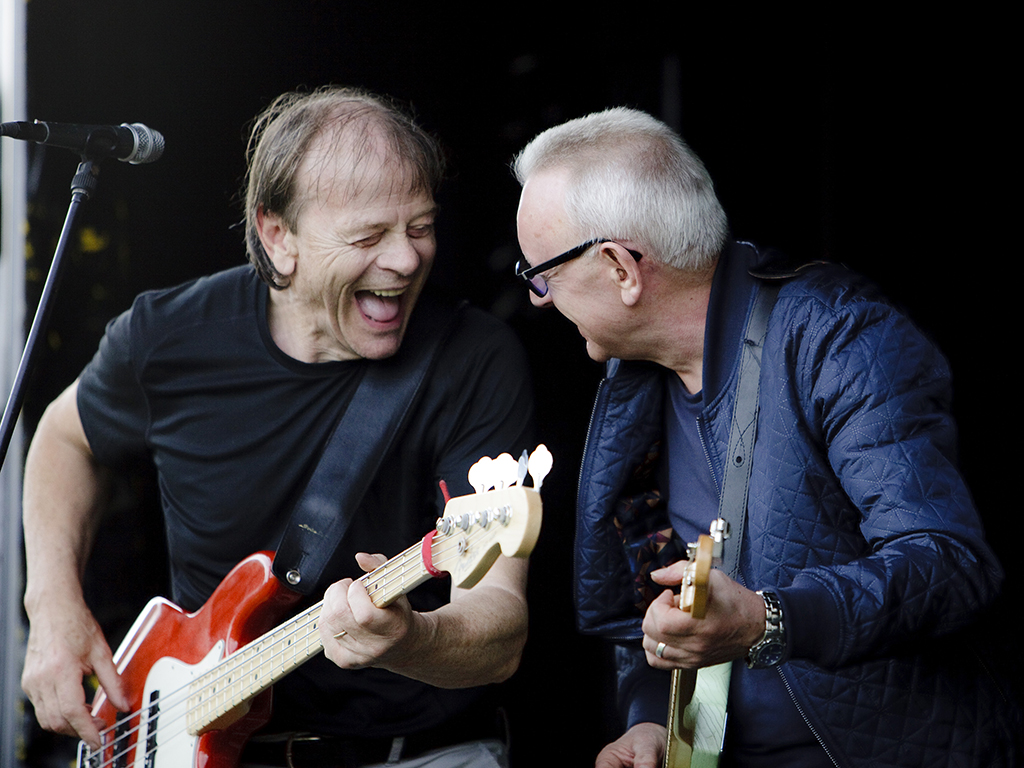 Don Baker and Rob Strong Celebrate 50 Years on the Road

DON Baker and Rob Strong celebrate 50 years on the road this year and are bringing their recently recorded album, Brothers In Arms to an Ennis audience this weekend.

Ahead of the gig, Don, a prolific singer or songwriter, whose songs have been recorded by Sinead O’Connor, Eleanor McEvoy, Brian Kennedy, Declan O’Rourke, Finbar Furey, and Liam Ó’Maonlaí discussed his music career.

Described by Bono as “the best harmonica player in the world”, Don says he is “just a normal bloke that happens to play instruments, I’m very ordinary”.

Although his real passion is for music, his career has had many interesting turns, many of them “accidental”.

He has played alongside Daniel Day Lewis in ‘In the Name of the Father’ as well as playing gangster Thomas Flynn in Fair City. He is an accomplished song writer with several published books in various languages on how to play the harmonica.

So how did this “ordinary bloke” end up with so many strings to his bow? 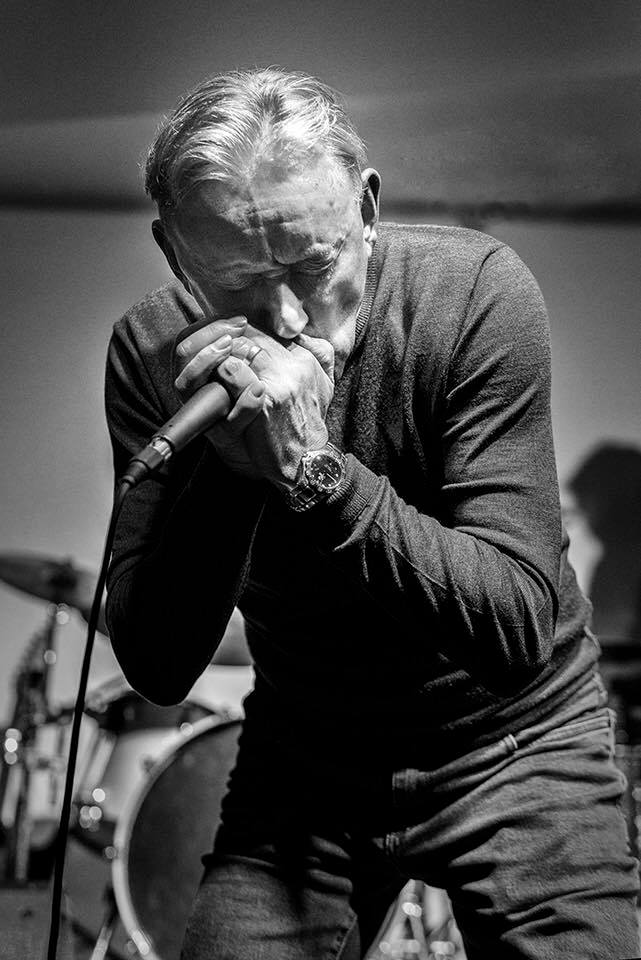 “I was only six when I picked up the harmonica, I loved the lonesome sound of it. I was in hospital with TB, and there was a guy in the bed beside me. He was confined to the bed, he couldn’t even sit up and so all he could do was read and play harmonica. So I heard him play first, and he inspired me to take it up,” he said.

His mother bought him his first harmonica which he played constantly in hospital. “I drove everyone mad with it”, he said. However he credits it with his recovery. “I think it was the harmonica that saved me”.

He took up the guitar at 16 but didn’t play blues music until he was 18 having being introduced to it by another musician.

“I couldn’t believe you could produce that sound from a harmonica. When I heard the blues it blew my mind,” Don outlined.

Such was his passion for music, he joined the army hoping to get into the army school of music. However, being too old to qualify, he ended up doing the other thing closest to music, operating Morse code.

After finishing in the army he went to Germany. “I was only a week in Germany and I wound up on German national television. I did a lot of gigs in Germany. I used to go around wearing denim jeans, a denim jacket, cowboy boots, a sleeping bag, guitar and harmonica,” he said.

His career began to take flight from there and after forming a connection with the Furey Brothers his music brought him home again.

His song writing came about “quite by accident”. “Gay Byrne asked me to write a song for the Late Late Show in 1979, sure I didn’t think I could even write a song and I did. The song went on to be a number one for a group called The Jolly Beggarmen. That was the first song I ever wrote, after that I kept writing then,” he said.

His accidental acting career took off after an approach by Daniel Day Lewis, who used to come to Don’s gigs.

“He had me audition for this part in a film he and Jim Sheridan were making called In The Name of The Father. I thought I was going to be playing the harmonica in the film lying on a bunk bed in a prison cell or something. I didn’t think it was going to be a huge role like that. It was funny when we went to the Oscars a Japanese couple came up to me and asked me for my autograph, and I said to them, I’m not an actor, I was only doing these guys a favour,” he said.

Don had no real aspirations to continue acting but went on to star in a film with Italian actress Claudia Cardinale, and worked with Dan Ackroyd and Robbie Coltrane from the Blues Brothers ahead of a role on Fair City.

Now he says at his age it is great to be back touring. “It keeps me going, Rob is the same. We are just passionate about music and all our musicians are. We really have a great band, listening to us you’d think there was loads of us on stage but there’s only four of us. We don’t use any gadgets or technology it’s just pure music. No tricks,” he said.

Carol Byrne is a reporter at The Clare Champion newspaper reporting on news in the East Clare area and the arts. She also covers the courts in County Clare and has received seven national awards for this coverage from the Law Society of Ireland and a National Lottery Local Ireland national media award for Best Community Story 2019. A Masters in Journalism graduate of NUI Galway, she also holds a Bachelor of Arts from the University of Limerick in Music and Media Studies, and a Higher Diploma in Irish Legal Studies. She began her career interning at The Limerick Leader and Clare FM, before taking up a full time post at The Clare Champion in 2006.
@@Carlsburn
Previous Magnificent Ballyea dig deep to win it
Next Suffragette Movement in Ireland ‘Lost in History’