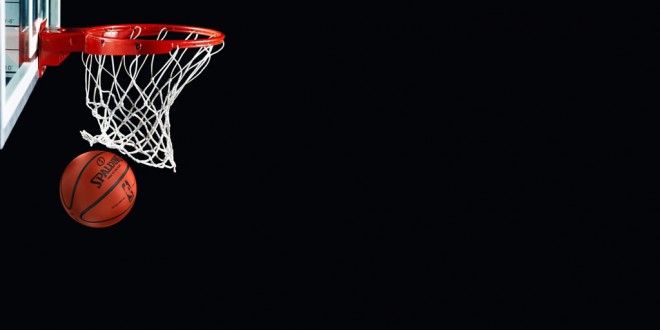 60 years of basketball in Ennistymon

Ennistymon basketball folk will celebrate 60 years in existence this spring. The club held a major event for the golden jubilee back in 2005, culminating in a tournament dinner attended by a large number of past and present members, among them some of the club founders from 1955.

This year’s celebrations will be more modest and will be marked on the court with the 23rd Frank Gallery Tournament, to be held at the Inagh Community Centre on Easter Saturday, April 4. This tournament sees past and present players, male and female, come together for the weekend to acknowledge Frank Gallery, a key personality, player and coach of the Claremont Admirals. Further details of this year’s tournament will be released next week when teams are finalised. The longevity of this event is testimony to the respect that Ennistymon basketball people have for their past members.

The 60th anniversary was also highlighted in the Cascaders club float at the Ennistymon St Patrick’s Day parade on Tuesday. Among the display were some early playing uniforms.

Also in progress at Inagh Community Centre is the Lorcan O’Connor Memorial Tournament. In excess of 80 juvenile players compete every Saturday morning for five weeks, with the finals scheduled for March 28. Lorcan was one of the most significant leaders in the history of the game in the town. He sadly passed away in 2004, missing out on the jubilee celebrations. He was a club player and also represented Clare at inter-county level.

This tournament is most appropriate in that his main concern was always to have as many young people as possible involved. He would always ask “Are they enjoying it?” and “how many are playing?” Winning did not preoccupy him. His perception was always of a community-based club. At his last appearance at the Frank Gallery Tournament in 2004, he arrived with 30 Easter eggs for the juvenile members who were participating.
Lorcan served as secretary to the Clare County Board and later acted as treasurer to the Munster Council of the then Amateur Basketball Association of Ireland (ABAI).

Basketball has seen three generations of activity in its 60 years. The game was established through army personnel in Lahinch in the early 1950s. In fact, the first civilian team in the area were the Dough Dodgers of Lahinch under the guidance of coach Mick Leigh. Harry Syviers, also of the Lahinch base, served as secretary to the Clare County Basketball Board for many years. The Sluagh Hall, Lahinch was the premier venue of that time.

The Sluagh Hall is shortly to be demolished as part of the development plans at Lahinch Golf Club. It saw all the major events of the development of the early game in Clare. The Olympia in Kilkee and the Pavillion in Lisdoonvarna were other major basketball venues of the time. The game in Kilkee also owes its origins to the army, with Lt George Bradley being a leading figure.

Ennistymon are proud to have contributed to the development of the game in Clare in those early times and continued to do so in the 1970s with the reorganisation of the Clare board in 1978, providing officers and coaches for the successful county junior teams of 1971 and 1973, such as the late Dennis Hynes, and Lorcan O’Connor and later, Enda Byrt.

This service to the county has continued to the present day, with officers, coaches and officials from Clare Cascaders to the forefront of the development the game. The current county chairperson, Stephen Leigh, is of the Cascaders club. The county now boasts some excellent new venues at Doora-Barefield and Ennis National School, while Inagh Community Centre and Corofin augment the existing facilities.

In Ennistymon itself, the game was played at the Market House, the Courthouse and the old town hall, as well as outdoor courts at the Scout Hall, Vocational School and Convent of Mercy in later years.

As part of the Frank Gallery weekend, the club will invite members of the old St Michael’s Club to see the present state of the game and join them in a post tournament reception after the final at Inagh Community Centre on April 4.