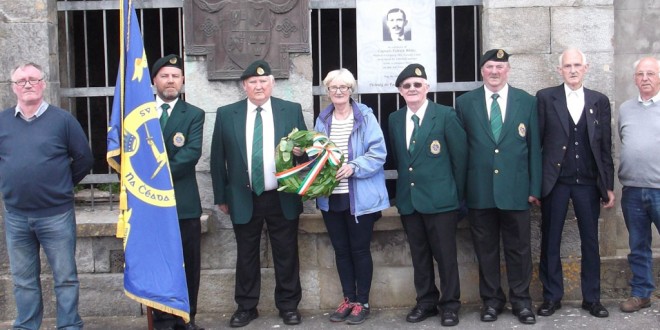 A special commemoration for the 1921 Republican prisoners on Spike Island in Cork Harbour was held on the island recently.

Members of Clare 22 Battalion Association attended the ceremonies and laid a wreath at the memorial to Capt. Paddy White from Meelick who was shot and fatality wounded while imprisoned on the island.

Capt White and his comrades were playing hurling in the prison when the ball went outside the boundary. Paddy asked the sentry if he would throw the ball back and was told to go and get it himself. When he did, he was shot by the sentry.

Republican prisoners were held there during the War of Independence and the island has served as a military base for the Irish Army, FCA and Navy as well as a civilian prison.

In 2009 the property was transferred to Cork County Council for development as a visitor attraction.

Members of Clare 22 Battalion Association were joined by Aideen Carroll, a granddaughter of Sean Moylan who unveiled the memorial to Capt White in the 1950’s. 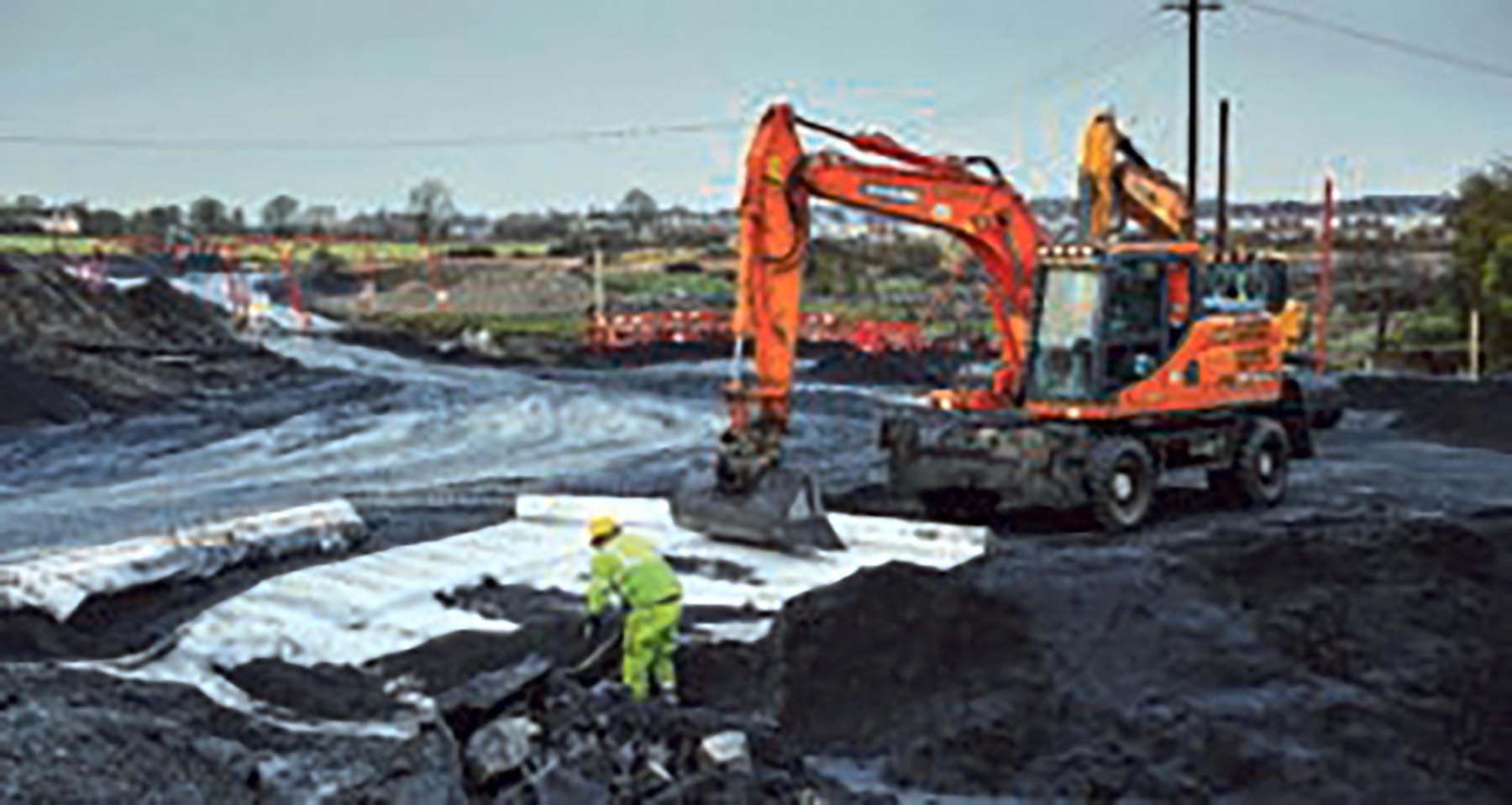