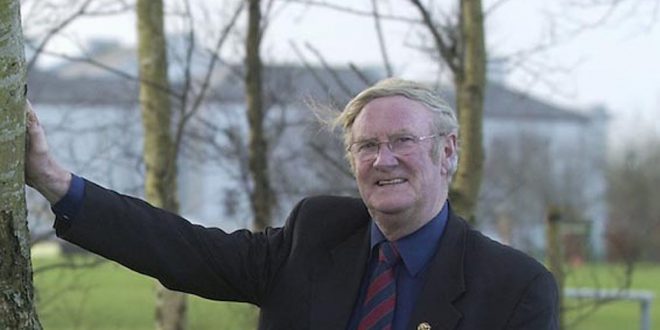 A PROPOSAL to rename Lees Road in Ennis as O’Sullivan Park, in honour of the late John O’Sullivan, was passed at Monday’s county council meeting.

Such a proposal was passed at a previous meeting of Ennis Municipal District and followed a letter received from some of the founding members of the Ennis and District Sports Facilities Committee.

The initial letter stated, “We would like the council to consider honouring the memory of John O’Sullivan by naming the Lees Road Sports Complex after him. Very few if any, have contributed so much to the promotion of healthy sporting activity in the Ennis region and throughout the county as John.

“Not only he, but all his family, wife Cecilia, children and grandchildren have worked tirelessly in advancing sport in the county. To many of you, he may be mostly associated with the Community Games of which he was a founding member and which has impacted beneficially on most areas within the county but his influence has ranged over a much wider selection of sports.

“While he was stationed in Miltown Malbay, he resurrected the boxing club there and started up a lifesaving club. On moving to Ennis in the ’50s, he founded the Marian Athletic Club with Sean Reid and gave unstintingly of his time in involvement with and advancing the swimming club, the lifesaving club, the boxing club and the Garda Sports Club, all of which are still flourishing.

“In fact, very few sporting organisations have not had some input from this remarkable man. At every juncture on this journey, he received the full, active support of all the family, most of whom are well-known for their involvement in various sporting activities.”

The members said that he was instrumental in having Lees Road built.

“It would be most apt to name the Lees Road complex after him as he was a founding member of the Ennis and District Sports Facilities Committee, which first suggested such a development. John showed his commitment to the cause by attending every single meeting of that group and he met representatives of the council on many occasions.

“When an impasse was reached over a suitable location for this project, John, through his contacts, discovered the possible availability of the present Lees Road site.

“During the long drawn-out discussions which led to the present fine facility, John’s temperament throughout many fraught occasions calmed many flashpoints and ensured ongoing progress. He continued to make submissions on improvements to the facilities as he saw the need,” the letter stated.

The proposal was supported by a number of councillors. Independent Councillor Gerry Flynn questioned the suitability of naming facilities after individuals but director of services Ger Dollard said that there is a precedent there in Tim Smythe Park. 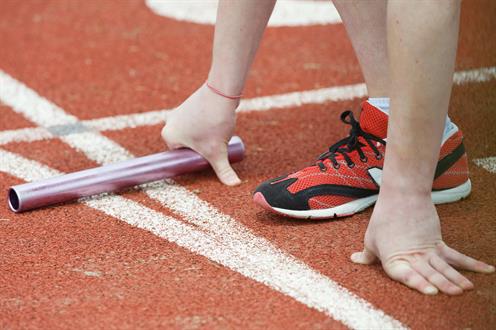 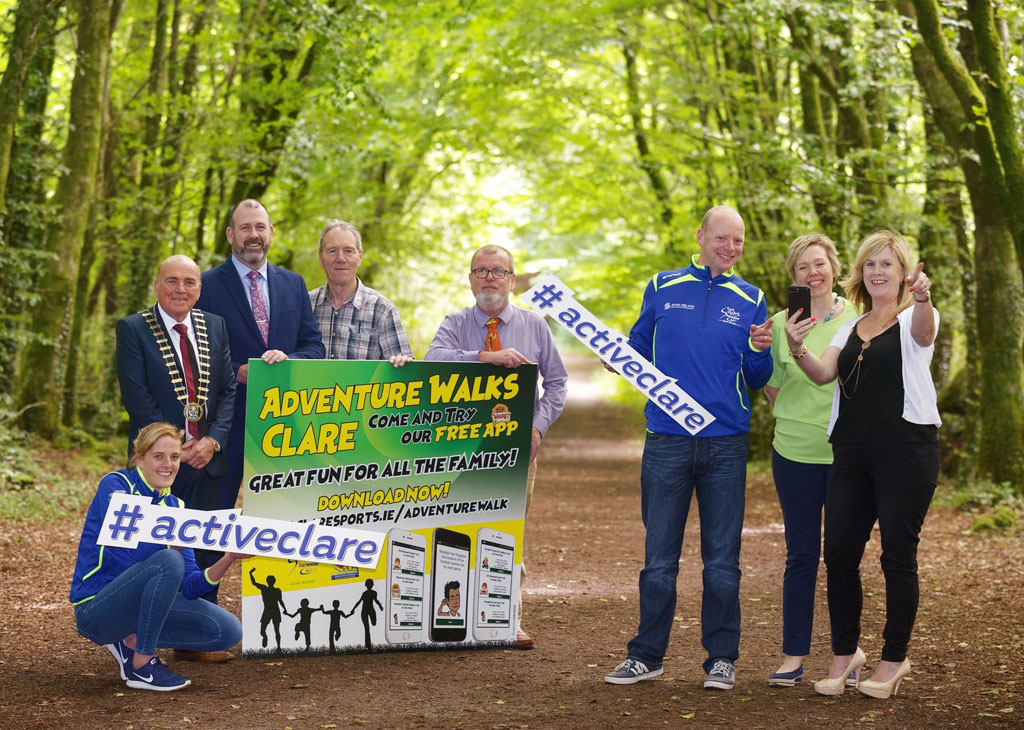